Sleekjamz Records highly talented act – Denike delivers a colourful visual to match with her decent single ”Ejika“.
“Denike” is set to hit the music industry so hard.
Checkout the visuals to “Ejika” by “Denike” and tell us what you think.

Trending This Week On NiceVibes 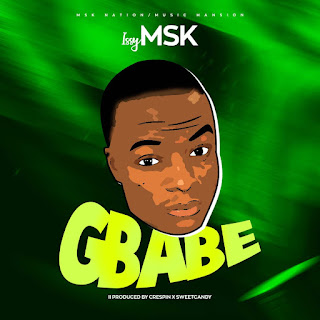 When you hear IssyMSK what comes to your mind Skadoo , Right button ...... Right ?
The Military Street King is back with another hit to spice up the new year titled  'Gbabe'  You sure going to enjoy this.
Artist: IssyMSKTitle: Gbabe Producer: Crespin X SweetCandyRecord Label: MSK NationFormat: Mp3Release: 2020Listen & Download “ [Music] IssyMSK - Gbabe” Below:-
DOWNLOAD HERE
Read more 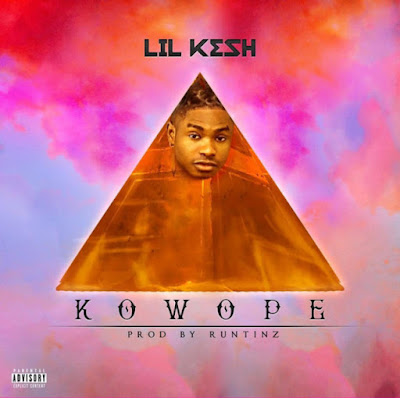 YAGI Entertainment head honcho, Lil Kesh starts the new year with a brand new record which he titled “Kowope“. “Kowope” which means “make money complete” in Yoruba language, serves as a follow up to his previous record “O Por” featuring the Marlians president, Naira Marley. The record was produced by highly skilled beatsmith, Runtinz. Don’t sleep on Kesh, he obviously got a lot in store for us this year.
Artist: Lil KeshTitle: KowopeProducer: RuntinzRecord Label: Yagi RecordsFormat: Mp3Release: 2020 Check it out and share your thoughts below.   DOWNLOAD HERE 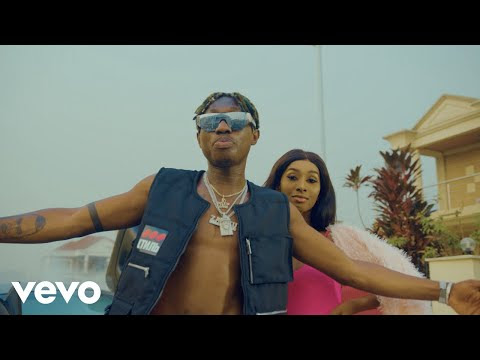 Here Is The Your Very Own DJ Gabcos With the Amazing Mixtape Of Olamide's Latest Album (Eyan Mayweather ). This Mixtape is a combination of the whole tracks off the "Eyan Mayweather" album. Trust me, Gabcos Is sooo on point on this great work and you will enjoy this if you truly Love Good Music!!! HIT THE DOWNLOAD LINK! 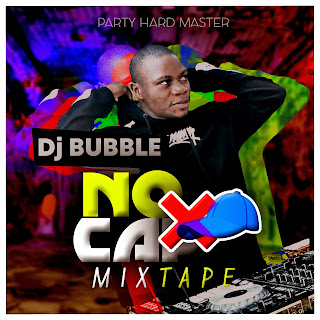 Today, 17th November, 2017, Nigeria’s most sort after serial hit maker and YBNL boss Olamide following an all round success of his previously released chat topping efforts for the year 2017 decides to raise the bar with his most anticipated 7th studio Album titled “Lagos Nawa”.

The album encompasses the industry big guns in different tracks, the likes of Reminisce, Phyno, Tiwa Savage and Timaya.

Young Jonn the wicked producer display his undiluted producing prowess in all the tracks except in a track produced by Baddo himself.