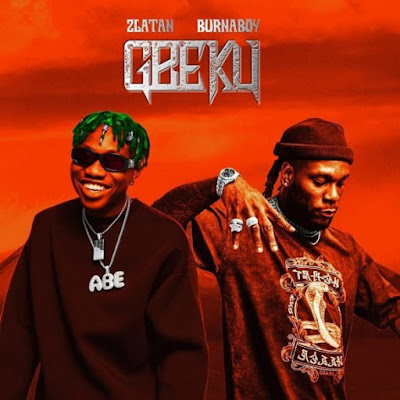 Nigerian buzzing artiste, Zlatan has released a new single titled “Gbeku”, produced by serial hit-maker, Rexxie.
Consequently, Zlatan’s new record “Gbeku” features African giant, Burna Boy. Also, the new single is off Zlatan’s forthcoming album tagged: Zanku. The Zanku album is scheduled to be released on November 1, 2019.
In addition, after his groundbreaking single “Zanku” which paved way for him in the mainstream here in Nigeria and in diaspora. The street-hop artist, Zlatan has been one of the most featured artist over the past 8 months.
DOWNLOAD HERE