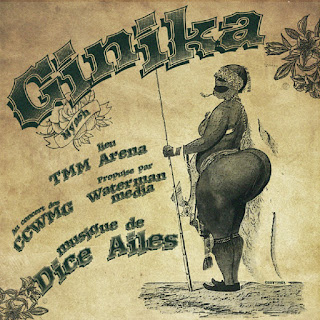 Chocolate City Music talented singer, Dice Ailes has released another masterpiece song titled, “Ginika“; after his assistance on Falz hit single ‘Alakori‘.
The Kel P-produced record seems to be dedicated specially to the ladies as they are expected to whine to the rhythm; as depicted on the artwork. “Ginika” is sure to takeover parties and clubs in few hours.

Furthermore, Dice serves up his debut single of the year. It is following his previous announcement on his upcoming project expected next year.
DOWNLOAD HERE