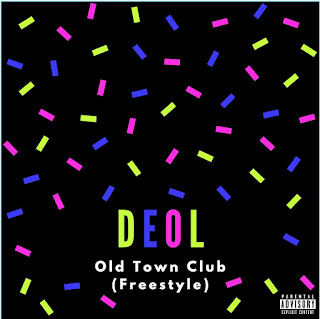 After being off for a while this new freestyle shows the 'Burn' rapper isn't an inch close to giving up on music. 'Old Town Club' is a cover of the top most popular song in the world right now 'Old Town Road' by Lil Nas about beating the billboard record. Our favorite rapper/singer decided to go all in on this track with the fusion of rap and some dope vocals about how some guys spend on girls and end up broke and as expected of him HE KILLED IT!!!