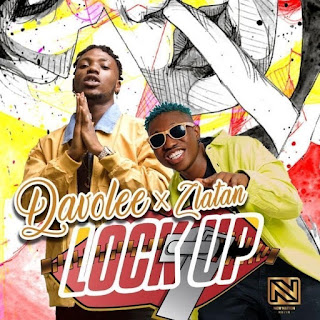 After the massive acceptance of his Festival Bar Part 2, The New Nation Muzik act, Davolee teams up with Zlatan to release a new jam titled “Lock Up”

The synergy of Davolee and Zlatan on this song is something we’ve not seen before. This is sure a groundbreaking record for Davolee I must say.
DOWNLOAD HERE