23-year old Tobi Bakare from Ogun state has become the first Head of the house in the Big brother Naija 2018 house.

To win the head of the house challenge, the housemates were required to put air into balloons and arrange them into a pyramid. Tobi chose Cee C to enjoy his luxury treat with him.

Oluwatobi Bakre is passionate about photography and football.

Tobi’s hobbies range from poetry, dancing, rapping, singing, and drawing. Against all odds, Tobi graduated from the University of Lagos considering he is an avid clubber who lives on social media.

His favorite food is plantain and eggs, whilst his favorite artiste is Davido. During his stay in the House, he will mostly miss his family and be turning up. He will never be caught with a tongue piercing.

The youngest of four siblings, Tobi’s most painful experience was seeing his father cry at his grandmother’s funeral. Forever supportive, Tobi’s family shares in the BBNaija excitement. He has always wanted to be in the House if only “for fun”.

What irritates you the most about other people: People being fake

What will you be bringing into the BB House: Lots of fun

What will you do with the prize money: Help my friends first, then buy properties

Recall that a Nigerian man called out Tobi yesterday and accused him of snatching his woman.

@ChiefWale_ who recounted how one of the new BBNaija housemate, Tobi, snatched his girlfriend from him years ago took to Twitter to call him out, disclosing that he prays he leaves soon.

“I haven’t seen any part of the Big Brother Naija yet because in transit but I hope that Tobi guy gets out of the house ASAP. The stupid boy snatched one babe from me 2 years ago.”

As the Head of House, Tobi is immune to the nomination. The “Double Wahala” thickens! 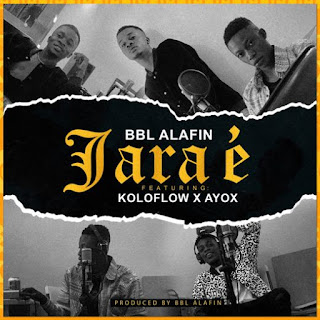 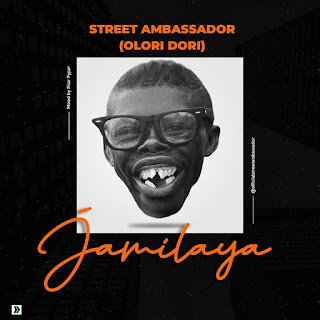 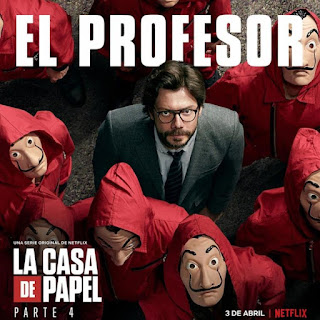 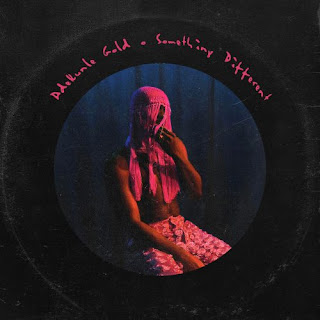 Talented  singer and songwriter, Adekunle Gold releases a brand new single entitled “Something Different“.
DO YOU KNOW WE BUY BITCOIN AND GIFT CARDS AT THE BEST MARKET RATES? CLICK HERE TO SELL TO US NOW!!!
This new song serves as follow-up to “Jore” which featured Flyboy INC boss, Kizz Daniel who added dope bars to it. DOWNLOAD HERE
Read more 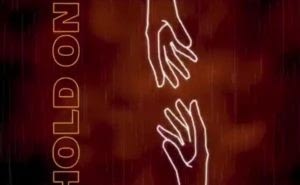 MNE Talented Artist, T-Classic comes through with a brand new record titled “Hold On”. DOWNLOAD HERE
DO YOU KNOW WE BUY BITCOIN AND GIFT CARDS AT THE BEST MARKET RATES? CLICK HERE TO SELL TO US NOW!!!
Read more 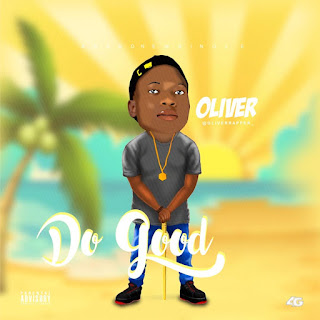 Artist: OliverTitle: Do GoodIG: @Oliverrapper_Format: Mp3Release: 2020DO YOU KNOW WE BUY BITCOIN AND GIFT CARDS AT THE BEST MARKET RATES? CLICK HERE TO SELL TO US NOW!!! Download and Enjoy “Oliver - Do Good” Below:-
DOWNLOAD HERE
Read more 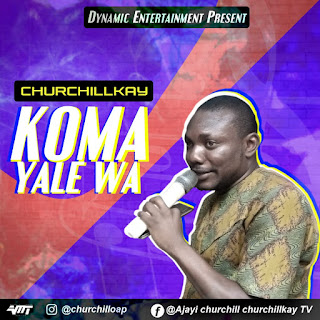 Ajayi Olukayode Churchill who is known as CHURCHILLKAY  is an On Air Personality(OAP) in one of the Radio  Station in Akure, Ondo State.
He just drop this single Track as a solidarity for the ongoing Coronavirus Pandemic. The song is tittled "KOMA YALE WA"
Download and enjoy.  DOWNLOAD HERE
Read more