Hello everyone, something just happened right now *In Lasisi’s voice* 😂😂
2017 is a year of many Street bangers.. The Street Artistes literally ate all the cake while the posh singer/rapper were left to think confusingly whether to dabble into street genre or not.
One thing is certain, if you are not street by birth, you can’t fake it or even download being street on the Internet self. Ctrl + J, Ko joor 😩
These songs are filled with some funny lyrics but they will sure light up your day and make you wiggle your waist happily.
This Article is not for the Popular Artistes and their huge songs but to celebrate Upcoming artistes we don’t know about but their songs are actually rocking the Street badly.
Warning:- If you dare download and listen to all these songs, you will become more Street’ier (Strictier) 🤣🤣
Lets go!!
1. Idowest Ft. Slim Case – Shepeteri 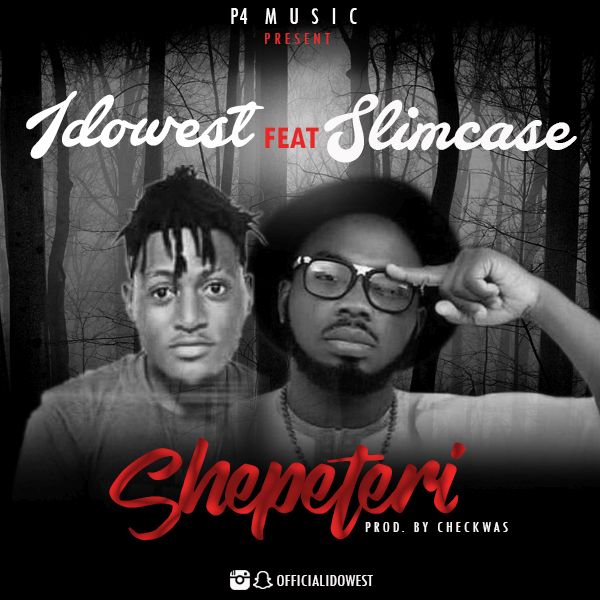 Idowest had an amazing 2017. His Shepeteri song became the street anthem and was played at almost all streets carnival, Joints, Clubs to mentioned but a few.
Many A list Artistes gave kudos to the Lagos island soldier for an amazing job. “Shepeteri” was a hit song that cannot be carpeted easily as far as the street is still very much awoke.
🔊 Usher, Usher ray.. Awon omo Shepeteri, omo shepetepo.
Listen to the song below:- 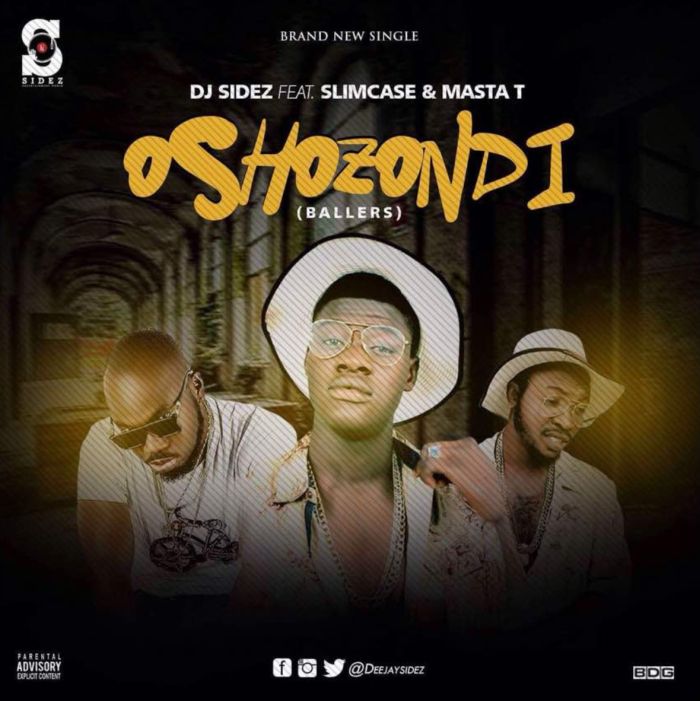 I went through hell before I was able to differentiate between Slimcase and Idowest. They sound alike and came into limelight almost at the same time.
Slim case performed at Olamide’s OLIC 4 and the crowd went crazy. He has won the heart of so many young Nigerians with his Oshozondi’s jam. The song is indeed a very huge one and will surely take him places.
Olamide gat mad love for Slim case and from all Indications, he might be signed to YBNL Record soon.
🔊 E ba wa Lappy, e file fun omo to sabi. O ma n ball gan bi ijoba sinzu.
Listen to the song below:- 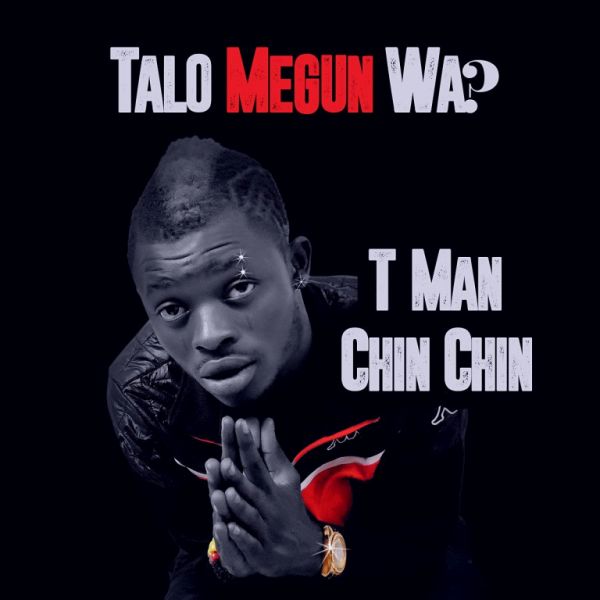 This song gave birth to the popular street slang “Ta lo megun wa“. The slang is used to describe a JJC who knows nothing or have no idea about something. Like who bring this mumu here?
This hit song will turn anywhere upside down whenever it’s been played. The singer behind the song is relatively unknown uptil now but the song is actually doing fine.
Kudos to T Man chin chin for a well crafted street song.. Anyways, the people of Badagry are not happy with this song as they claimed the song belittles their Tribe.
🔊 Ta lo megun wa, Ta lo mu ase wa… No more lapping ati pe, e le weyrey.
Listen to the song below:- 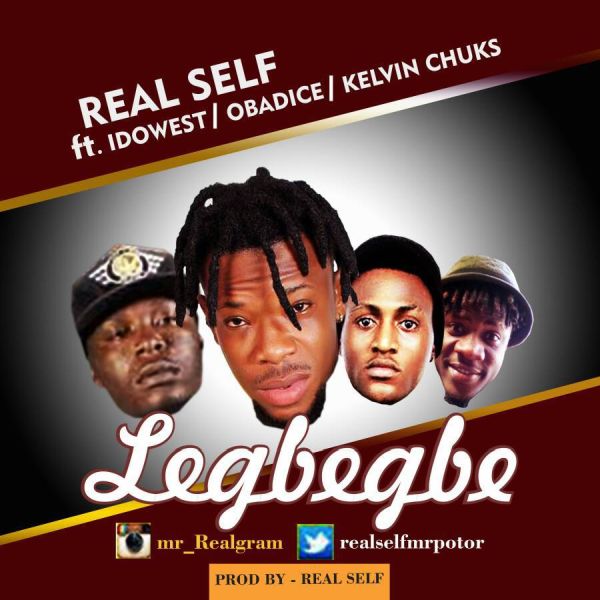 This songs sounds like a Diss track for Seun Egbegbe as it indirectly talks about Seun Egbegbe giving people iPhone 1, 2,3,4 legbegbe which still ball down to the Scenario of Seun’s Theft case that happens some years back.
A well composed song by Mr Real himself. The street is in love with this amazing jam.
🔊 Fun wo Legbe gbe bi ti Seun Egbegbe 😂😂
Listen to the song below:- 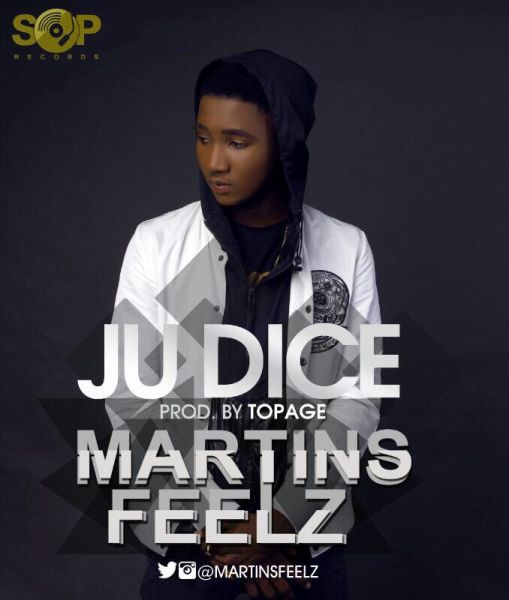 Ju Dice (meaning ‘Throw Dice’) is a new single by Nigerian born rapper, Martinsfeelz.
Ju Dice is the description of a dance step, it aptly describes the dance moves to the listeners. The song was released for digital download April 17th 2017.
Ju Dice is an Afro Pop blend with dance beat, the song is written by Olawale Ayodeji Martins aka Martinsfeelz , and Produced by Abdul Rasheed-Bello aka JJC Skillz.
A Year after it was released, the song is still doing wonder on the Street. Kudos to the young lad 👍
🔊 Iwo sha ma mi lengbe, o she gbo wo kan soke.. Ju dice.
Listen to the song below:- 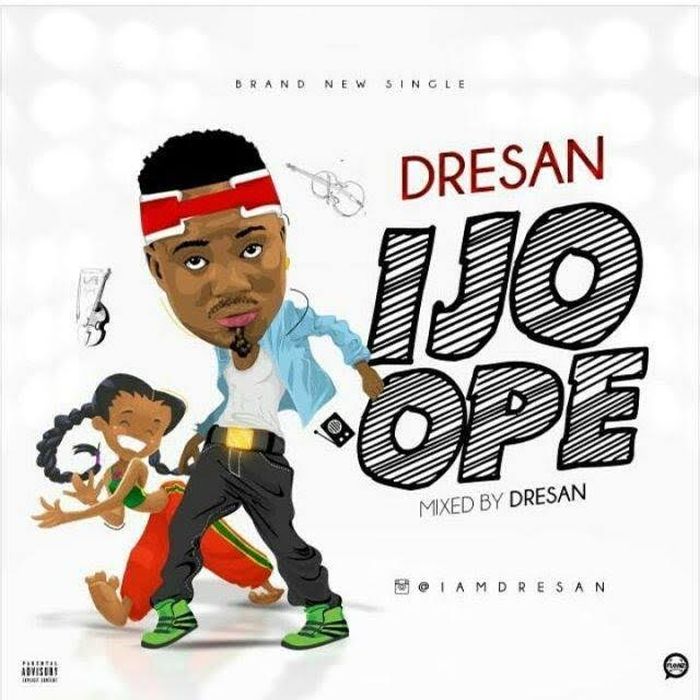 The street veteran ‘Dre san‘ is the real definition of street, born & bred Agege boy! and you all know Agege l’oga wa! 🤓
So he’s giving us nothing but a street vibe. Ijo Ope is absolutely Shaku Shaku vibez.. Issa Jam!
🔊 Mo fe jijo ope, Mo ti gbo ope.
Listen to the song below:- 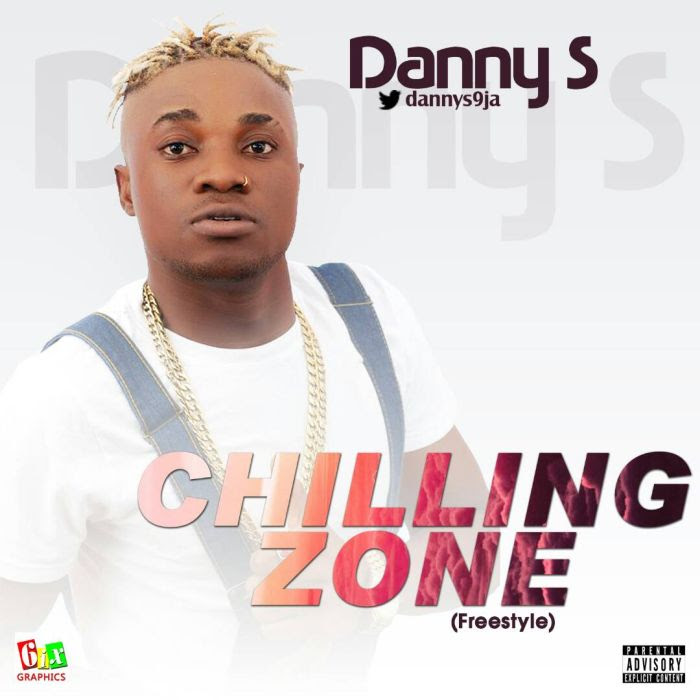 Danny S! Take note of the name now! He’s the new street ambassador on the block right now.
Danny S jam Chilling Zone is strictly for the street, So if you claiming street and you don’t have this on your playlist, then you’re naive of what’s called being street. So hold on this..
🔊 Oluwa ti gbe mi leke aye, mo ti fowo lotto mi shaye..
Listen to the song below:- 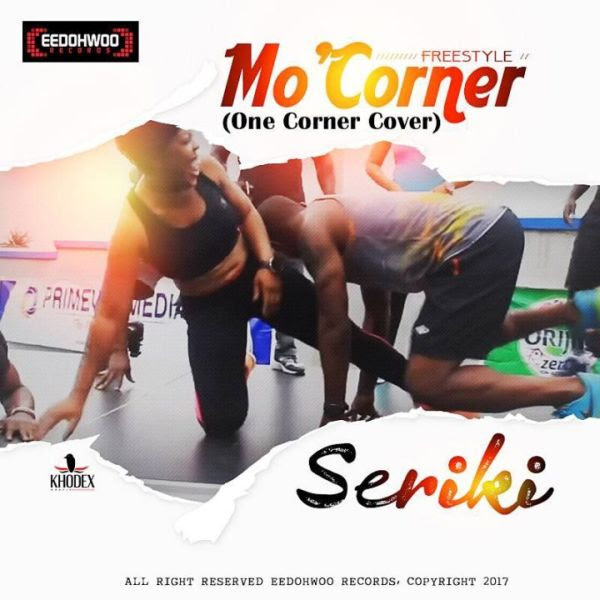 Seriki, fondly called the indigenous genius by his fans.
Did an amazing freestyle (cover) on the trending One Cornerbeat and it turned out to be a street banging tune. Seriki never dissapoints, never ever!!
Check this out and you will love Seriki even more…
🔊 Ibadan babe, Ma mu e mo’corner, Calabar babe, ma mu e mo’corner
Listen to the song below:- 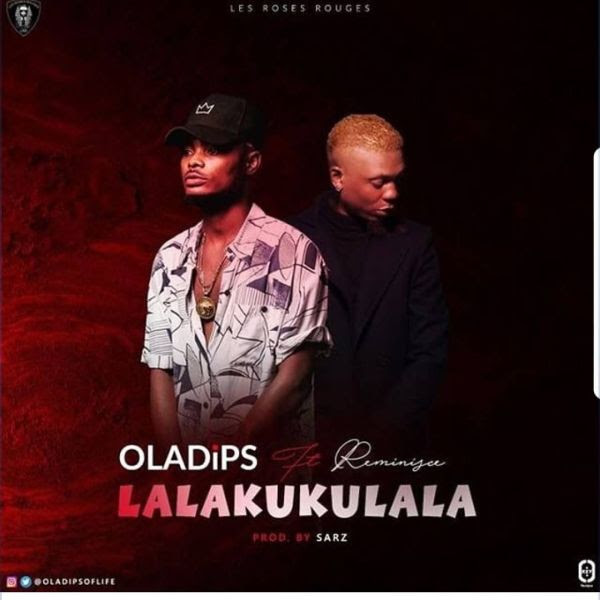 Omo Iya Aje Featuring Alaga Ibile, Please guys, what are you expecting if not a mad street and ibile-nized tune.
Lalakukula have been gaining massive airplay both home and abroad, and if you are here and still haven’t heard or groove to lalakukula, My Bro OYO is your case Ooo..
Oladips went to the extreme on this an he delivered something iconic without breaking a sweat.
🔊 Mo fe da koto si, mo fe da kolo si, Tin ba se tan ma fi sankolo.
Listen to the song below:- 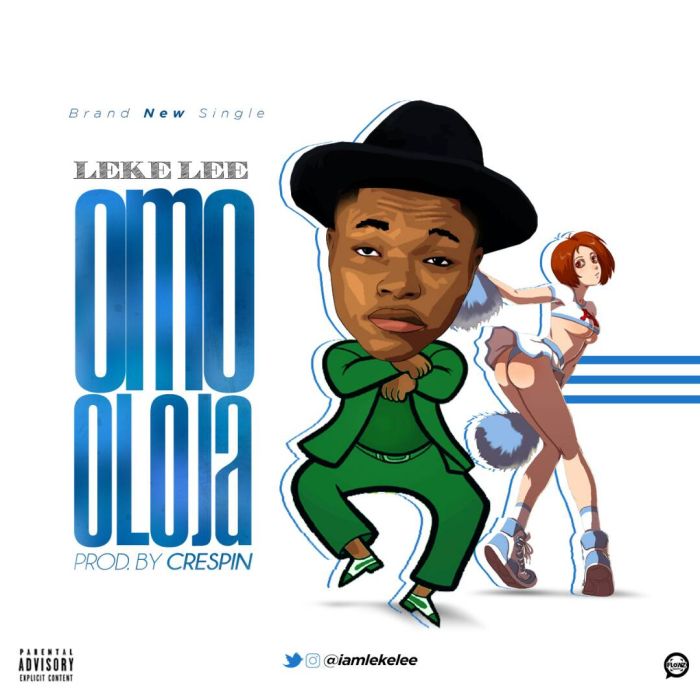 If you are a real street breed and not cross breed Oo! On hearing “Omo Oloja” you know what it insinuate 😉
Omo Oloja Gba Oja sara! Leke Lee is a street/Ibile rapper, but he stylishly went commercial on this one, but guess what, he didn’t dissapoint us.
Omo Oloja is a pure club banger for real.
🔊 To ba ti deko won da e mo, Leke loruko young lion, Bo no owo buruku foka won.
Listen to the song below:-

Which Of The Song Listed Above Do You Like Most?