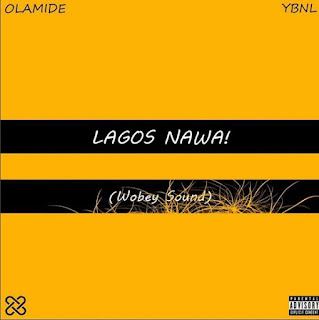 Today, 17th November, 2017, Nigeria’s most sort after serial hit maker and YBNL boss Olamide following an all round success of his previously released chat topping efforts for the year 2017 decides to raise the bar with his most anticipated 7th studio Album titled “Lagos Nawa”.

The album encompasses the industry big guns in different tracks, the likes of Reminisce, Phyno, Tiwa Savage and Timaya.

Young Jonn the wicked producer display his undiluted producing prowess in all the tracks except in a track produced by Baddo himself.

We present to you two tracks “Fenu Shey Street” and “Shanko Baby” from the Lagos Nawa Album and we hope you will be kind enough to support the movement by purchasing the Album. God bless you all 🙏