Davido – Like Dat, 30 Billion Gang Season is here to fall on you, DMW Superior Davido comes through with his third single of the year, He titles this “Like Dat”.

The “Fall” crooner who recently dropped “Pere” highlighting Young Thug & Rae Sremmurd teases fans with an Upcoming Album, Though the full details ain’t revealed yet, But we absolutely have “Fall”, “If” & “Pere” on the tracking, Davido will however enlist “Like Dat” as a single off the album.

Davido already shots the visuals to “Like Dat” which was directed by Daps the same director that delivered the wide hit “Fall”, Davido’s New Single “Like Dat” is now available for Download, Let the Pon Pon sound keep coming.

The audio to “Like Dat” by Davido was produced by the Prolific Producer Shizzi, Listen up beneath. 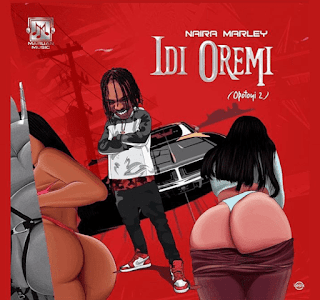