Why I Didn't Attend APC Rally In Akure – Akande 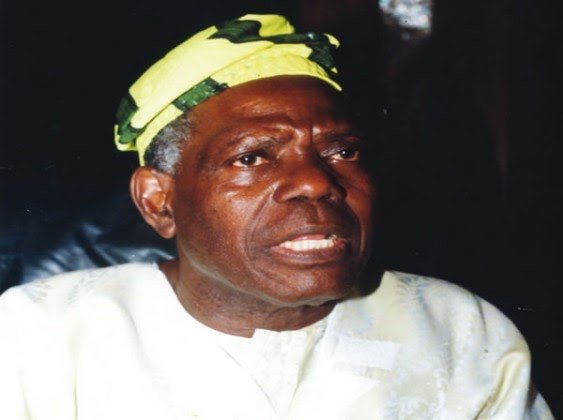 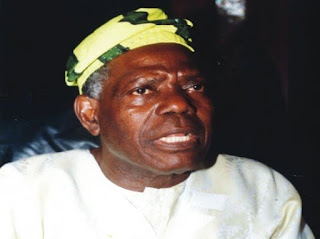 A former Interim Chairman of the All Progressives
Congress, Chief Bisi Akande, has said he did not
shun the campaign of the party for its
governorship candidate in Ondo State, Mr. Rotimi
Akeredolu, contrary to reports in the media.
Akande, who spoke through his media aide, Mr. Lani Baderinwa, in a statement issued on Friday
said he had been going abroad for medical
treatment.
The former governor of Osun State, said he
decided to stay away from stress in line with the
advice of his doctors. Apart from Akande, President Muhammadu
Buhari; Vice President Yemi Osinbajo; Asiwaju
Bola Tinubu and Governor Rauf Aregbesola were
among those who were absent at the rally.
The statement read, “Chief Bisi Akande has no
reason to shun APC campaigns and rallies in Ondo state because every APC aspirant that contested
the Ondo state governorship primary in
September has always been his close associate
and knew so well that he (Bisi Akande) is being
treated from one hospital to another in the USA,
the U.K. and in Nigeria since last April. “He, according to medical advice, is being asked
to take things easy in the time being. Despite that,
as an APC respectable leader, he has been
working behind the scene to reconcile differences
among the warring tendencies in the party.”