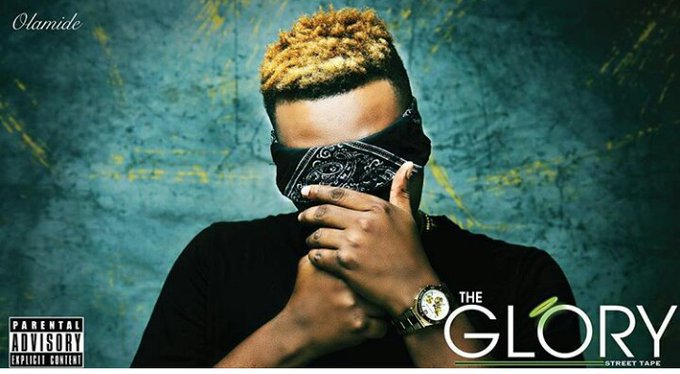 While making the announcement on social media, Olamide wrote, “The Glory drops on 26th of December (the OLIC3 day). Sorry for the wait. This is dedicated to the Day1 fans. Rap Music”.