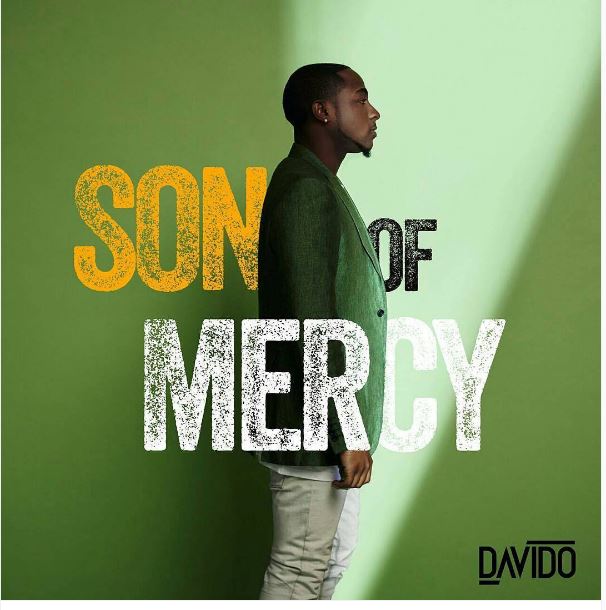 #KinGabcosPress exclusively announces, that popular singer David Adeleke, better known as Davido or O.B.O has finally released the Art Work for his much anticipated EP “Son Of Mercy” slated for September 30, 2016 via his official twitter handle.@iam_davido
He Said,

"Who ever tried to count me out CANT count … PRE ORDER #SOM September 30th .. Thanks to my fans and family that have been patient! OBO!!"

The double Extended Play which is expected to contain seven tracks has artistes such as US Trio Young Thug, Tinashe and Trey Songz  featured on it.