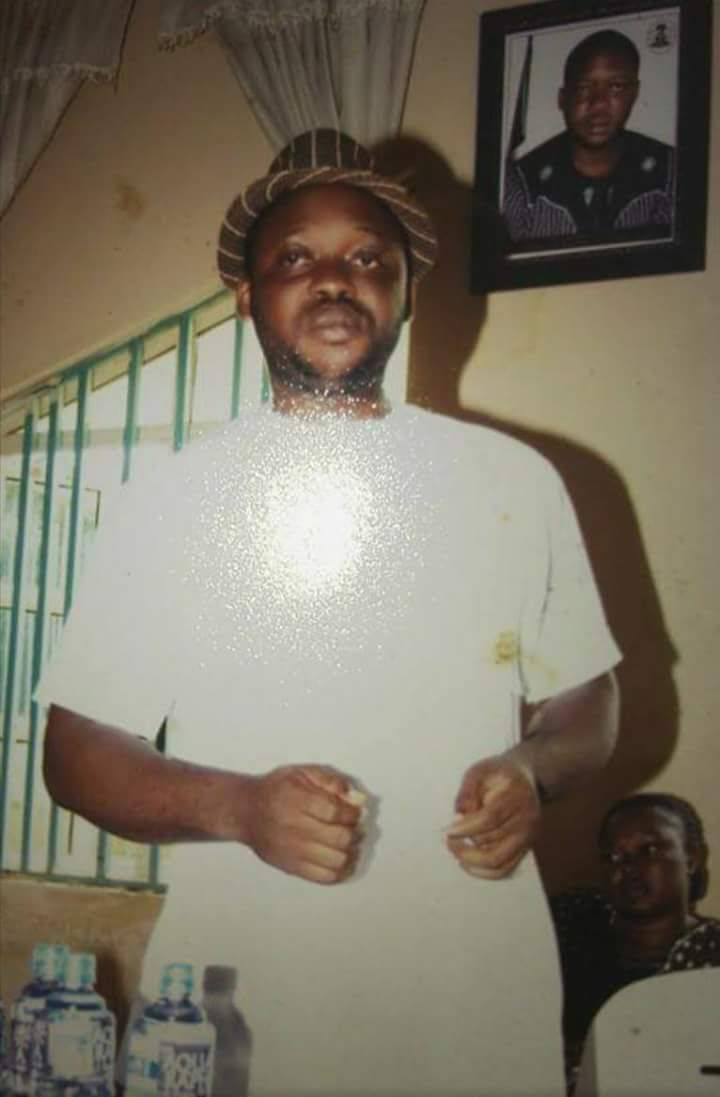 This is the face of the man who
allegedly gave the order that
Uzoamaka be stripped Unclad
and beaten, he also allegedly
poured hot drinks on her Unclad
body. His name is Ogbonna Ene Odii. His the co-ordinator of a
Development Centre and not a
Local Government chairman.
He allegedly gave the orders. His
name and face should trend and
not the little girl's. Till now, I've heard nothing from
the Ebonyi state government.
The governor is not in the
country, quite understandable.
The deputy governor has said
nothing. The wife of the governor has
said nothing.
Not even the SUG, the AG or the
Commissioner for Yours and
Sports have commented on this.
The People's Democratic Party, Ebonyi state chapter has said
nothing.
The Ebonyi State Co-ordinators
Forum are silent too.
No official statement. Nothing.
They are all silent on this issue and letting the media drag the
image of the state in the mud.
The world is watching.
Injustice anywhere is a threat to
justice everywhere.
#Justice4Uzoamaka.