Published By Gabcos - August 04, 2016
When you are at the top, you need to
be very careful becajse there are
people always waiting to pull you
down. So is the story of this man. His
name is Zak Mtumishi, a top Kenyan
gospel artiste. Mtumishi is currently caught in a serious dilemma after a
lady he had sex with leaked the video
of their after-performance. According
to the story and video which have
now gone viral on Kenyan social
media, the singer, after having sex with the lady and obviously now in a
good mood, jokingly put on the lady’s
underwear putting on a strip show for
the lady while she films it on her
phone. That would be the biggest
mistake of his career as the video has found its way to the public domain.
The lady is accused to have
deliberately leaked the embarrassing
video to retaliate an unknown offense
of the gospel star .. The gospel artiste
is however, yet to release a statement to that effect...
The sextape is too explicit to be
posted here, however below are two
of the popular music videos of Zak
Mtumishi. and screen shots from the
sextape. 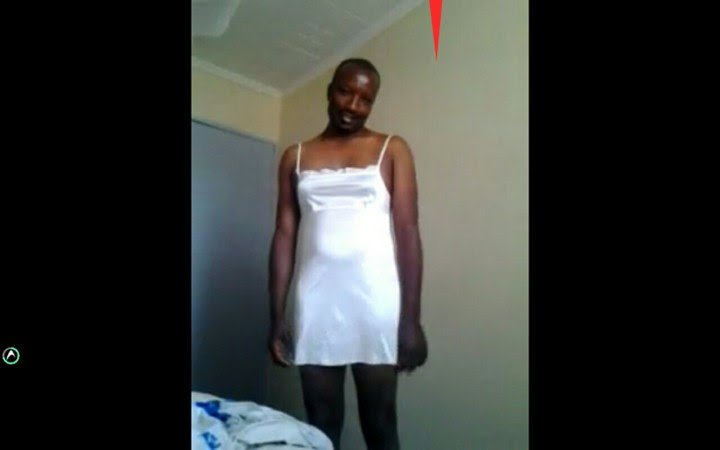 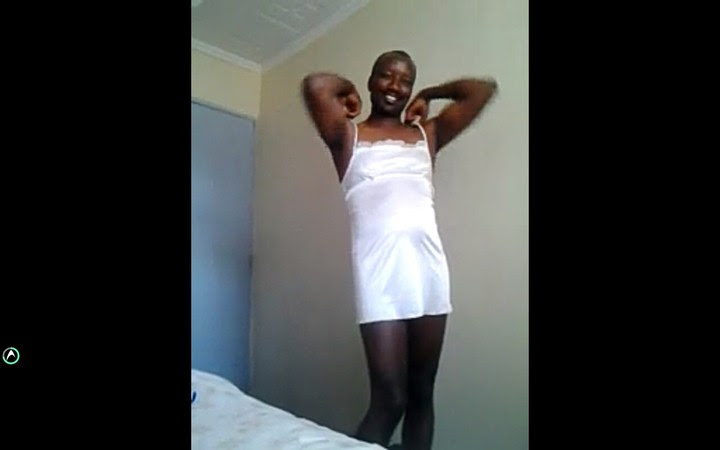 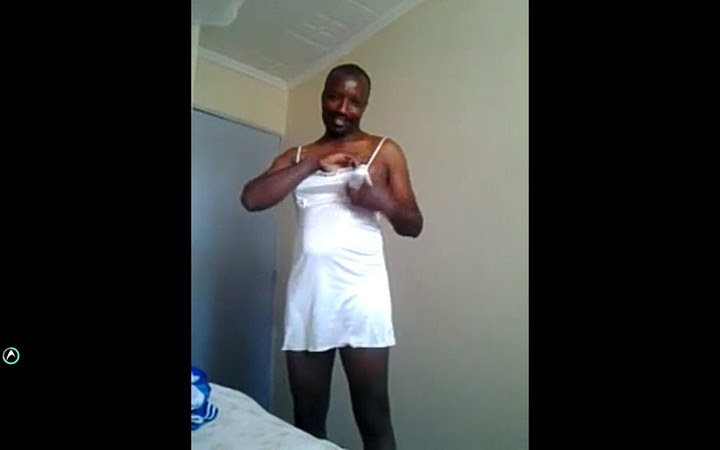 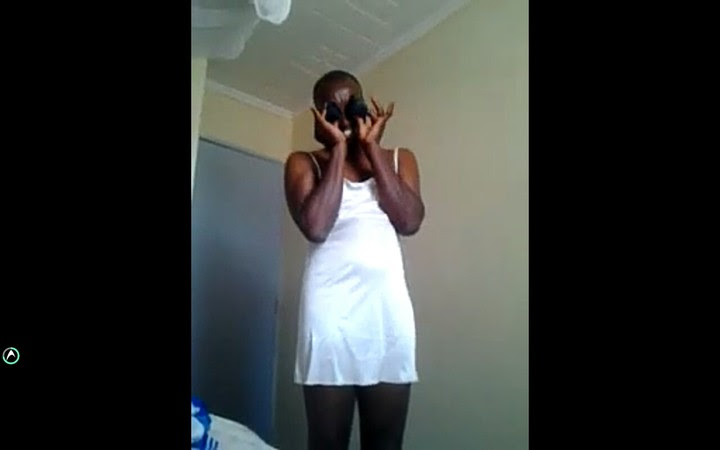