https://www.youtube.com/watch?v=9DP6m5WqmBM
The League Management Company
(LMC) in a statement released couple of
days ago listed the players on the trip
to include goalkeepers, Ikechukwu
Ezenwa (FC Ifeanyiubah), Theophilus
Afelokhai (Enyimba) and Emeka Nwabulu of Wikki Tourists.
Others are Chima Akas (Enyimba),
Matthew Etim (Rangers), Austin
Obaroakpo (Abia Warriors) and Jamiu
Aliyu of Kano Pillars. Also in the squad
are Enyimba’s Joseph Osadiaye, Rabiu Ali of Kano Pillars, Godwin Obaje of
Wikki Tourists and Ezekiel Bassey of
Enyimba.
Obinna Nwobodo of Rangers,
Emmanuel Ariwa (Akwa United),
Ifeanyi Ifeanyi of MFM, Ismaila Gata of FC Ifeanyiubah, Ifeanyi Nweke of
Nasarawa United and Charles Henlong
of Wikki Tourists also made the list.
The rest of the squad are Dayo Ojo of
Sunshine Stars, Chisom Egbuchulam of
Rangers, Sikiru Olatunbosun of MFM, Chinedu Udoji of Enyimba and his
teammate Dare Ojo.
NPFL All-Star team will be coached by
Salisu Yusuf and assisted by Enugu
Rangers coach Imama Amapakabo
The NPFL All-Star team will on August 12 play their first match in the
Carranza World Club Tournament
against Malaga CF in Cadiz at 9.30pm
and a win will guarantee them a place
in the final while a loss will mean they
play in the losers final against the winner between Atletico Madrid and
Cadiz CF, hosts of the tournament on
August 13.
The tour is an integral component of
the technical and commercial
partnership signed in April 2016 between the LMC and LaLiga. During
the tour, some LMC officials and NPFL
Club Managers will take part in
capacity building workshops on
match organisation, digital marketing
and general administration. The Nigerian delegation will return on
August 15. 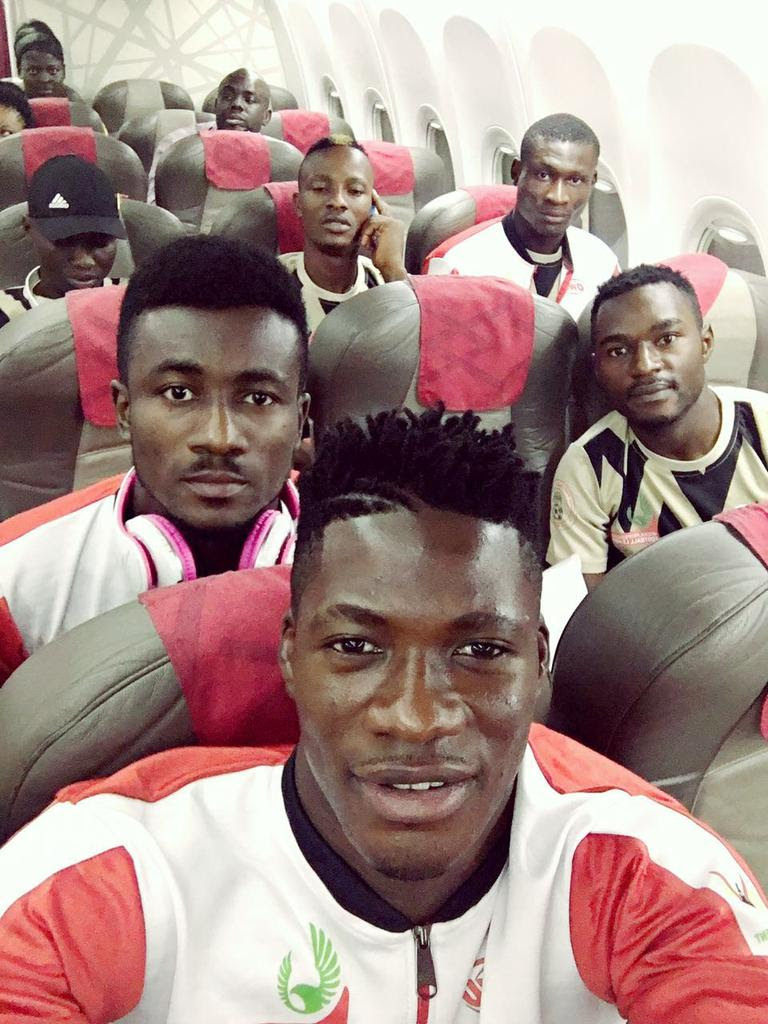 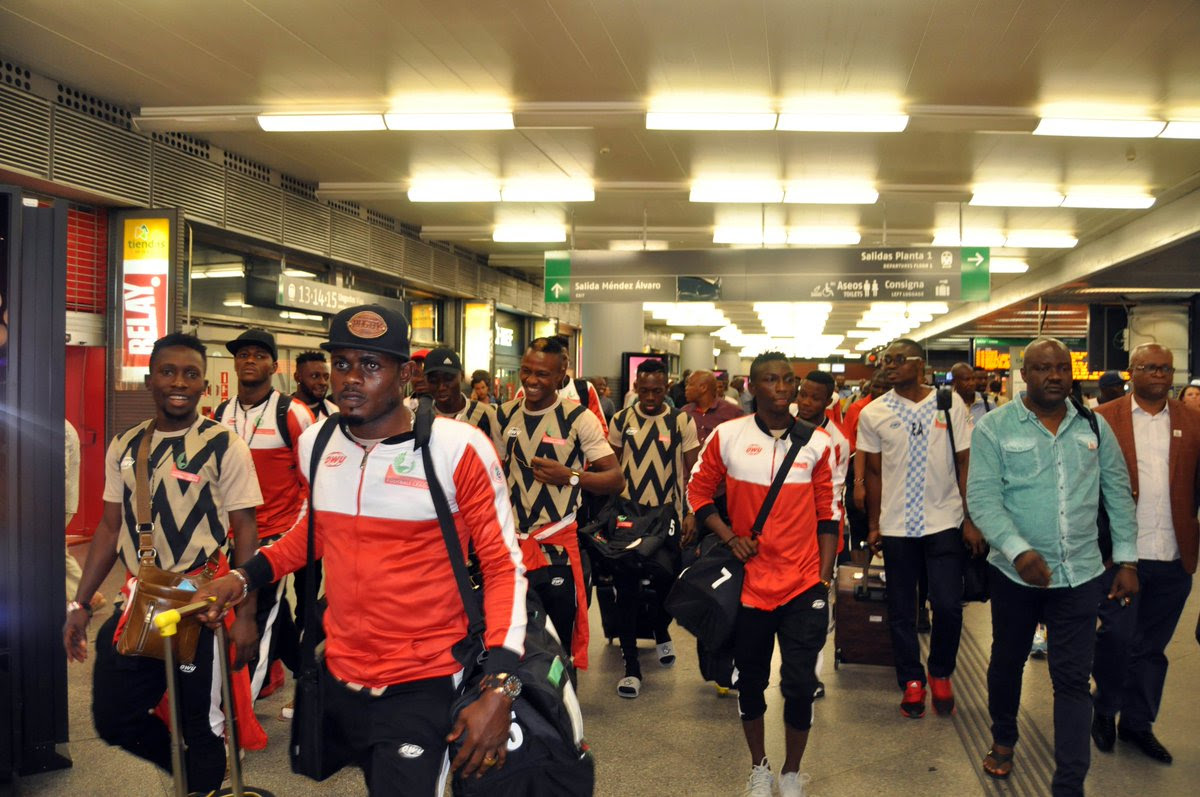 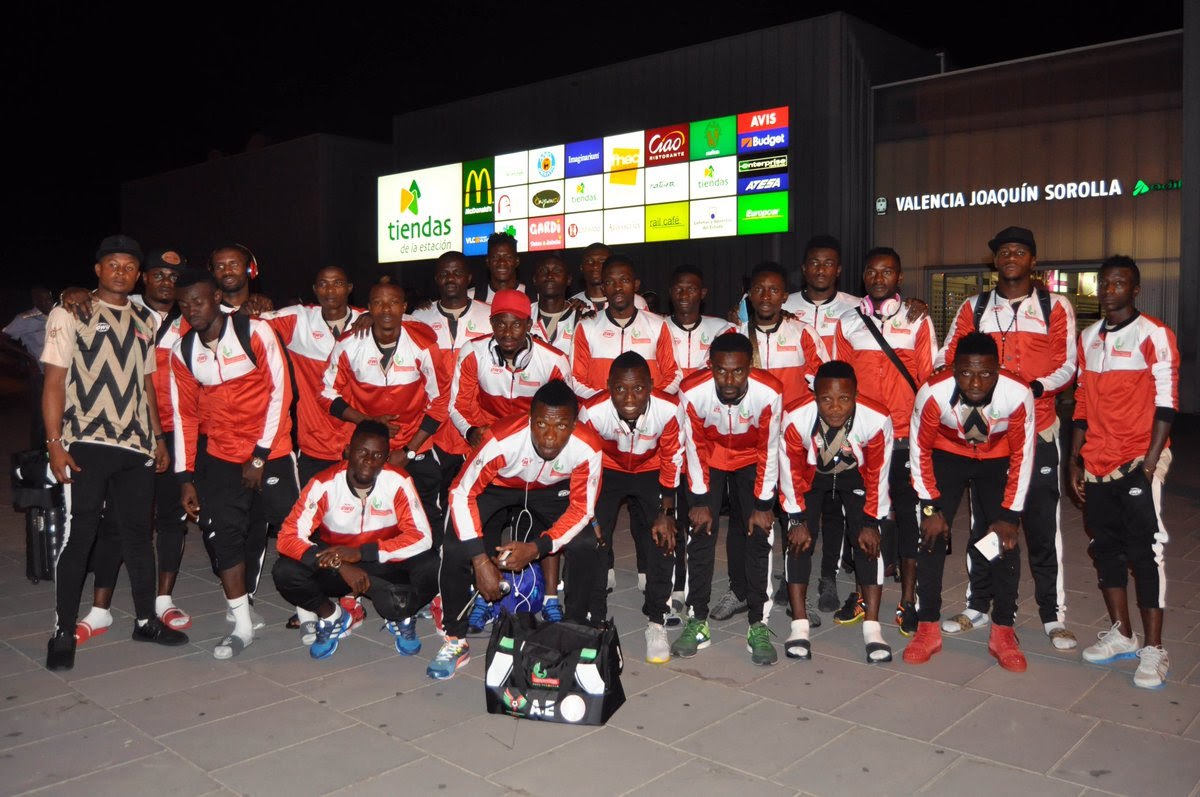 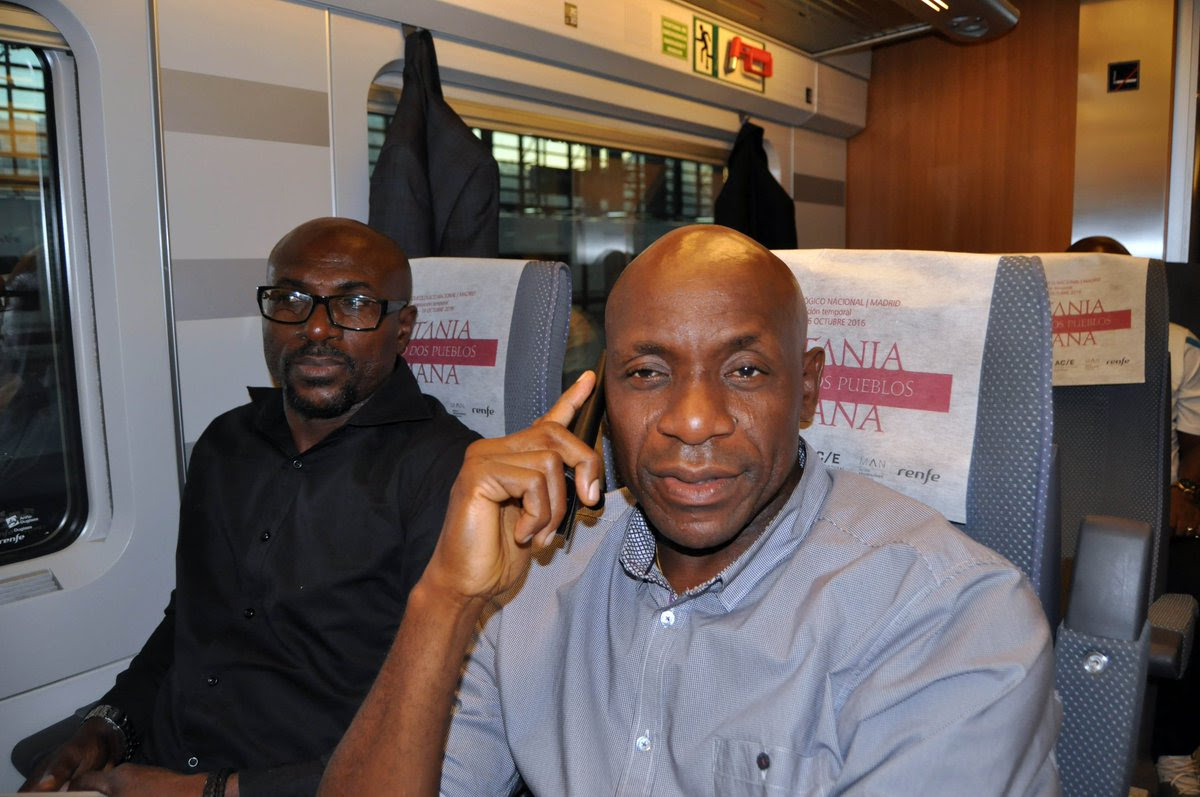