"My Messages Are Not For Everybody" - Pastor Adeboye Responds To Critics

The General Overseer of the Redeem Christian Church of God (RCCG) Pastor Enoch Adeboye has said his messages are not for everybody. This is because of the criticism that have mare the message he preached few weeks ago.

The popular pastor made this statement after suffering heavy criticisms from Nigerians when a widely circulated footage had shown Adeboye telling the men of his church not to marry a woman who could not cook or pray for a minimum of an hour.

Reacting to the criticisms, Adeboye via his Facebook page said;

“My messages are not for everybody. So, I plead with you, ask God to speak to you specifically.”


In the same video, he warned the spinsters not to marry a man who had no job or who could not show concrete evidence of his means of livelihood. Recall that British-Ghanaian singer, Lola Rae, has disagreed with Pastor Enoch Adeboye’s submission concerning women who have poor cooking skills.

“Yes, I was brought up in a home where my mum cooked for my dad every single day, but she was a housewife.” “My thought is if you have the time, it is okay to cook for your husband, but in a situation where you are a career woman and don’t have the time to cook, there are ways you can go about it.” 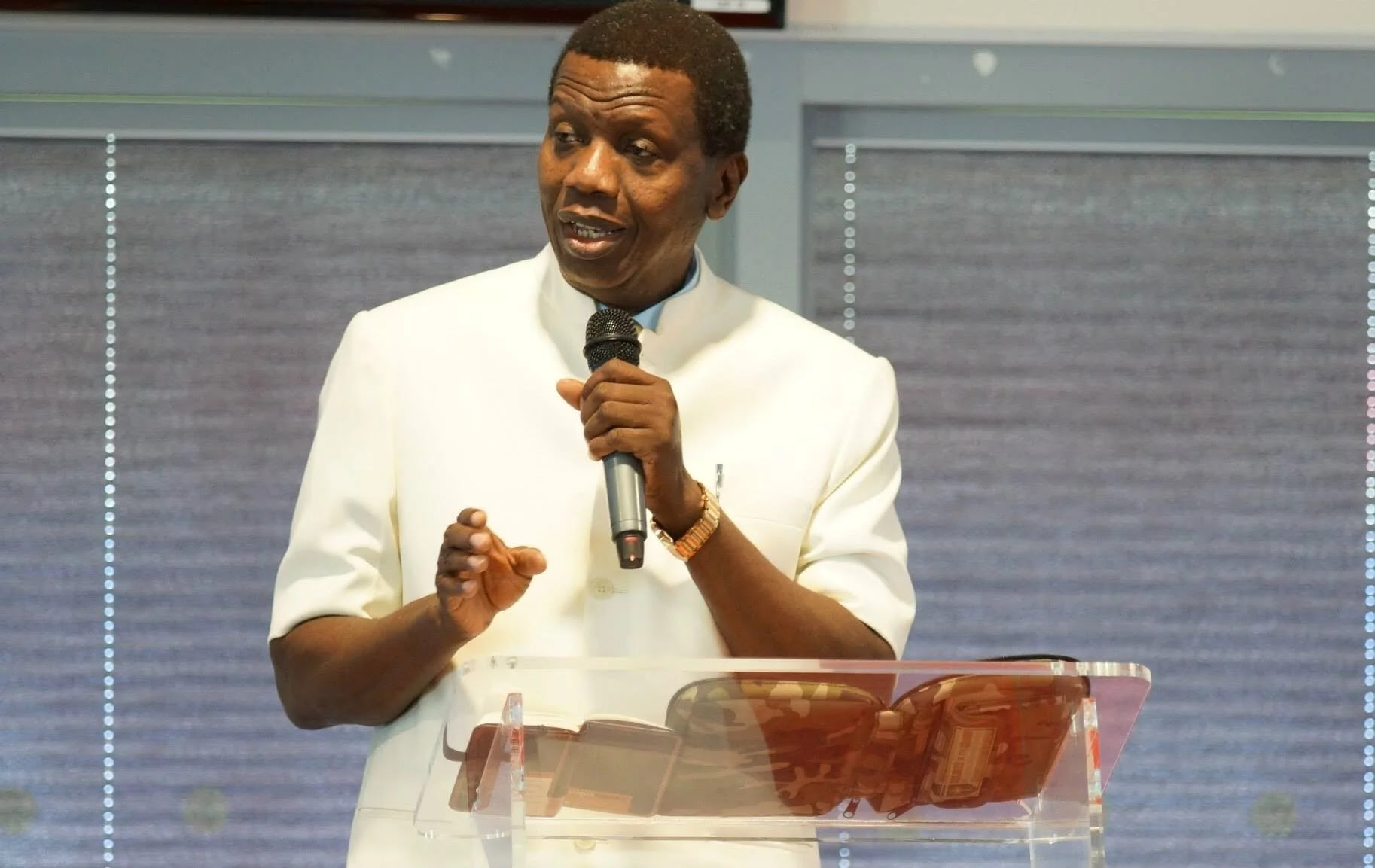 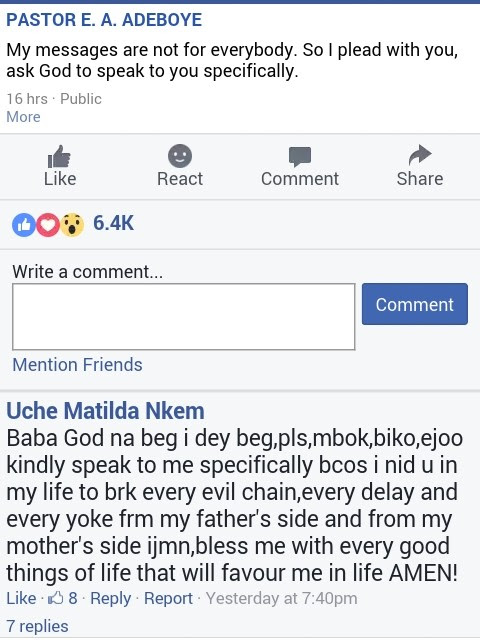