Man Beats Wife To Death For Denying Him Sex In Ekiti 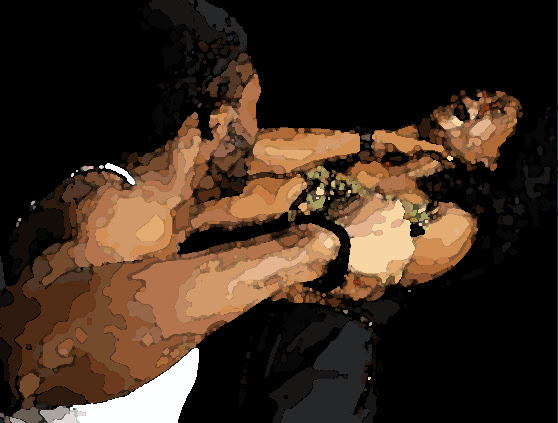 An Ado-Ekiti Magistrates’ court
has ordered the remand of a 42-
year-old man, Josiah Johnson, in
prison custody for allegedly
beating his wife to death.
The prosecutor, Sgt. Oriyomi Akinwale, told the court that the
accused committed the offence
on July 3 at Erio-Ekiti in Ekiti West
Local Government Area of Ekiti
State.
He said that the accused, on the said date, unlawfully caused the
death of his wife, Mrs Julianah
Johnson by beating her to
death. According to him, the husband
wanted sexual intercourse
with his wife, now deceased,
but she declined saying she
did not want to get pregnant
after having seven children. He told the court that the man,
infuriated by his wife’s
refusal, beat her to submission
and forcefully had sexual
intercourse with her, all of
which led to her death. Oriyomi said the offence
contravened Section 319(1) of
the Criminal Code, Cap C 16,
Laws of Ekiti State. 2012.
The prosecutor, however,
sought an adjournment of the matter as he still needed legal
advice from the office of the
Director of Public Prosecutions.
The plea of the accused was not
taken because of the
development while his counsel, Mr Tunde Falade, did not object
to the request for a short
adjournment pending the
outcome of the DPP’s advice.
Magistrate Taiwo Ajibade
consequently remanded the accused in prison custody and
adjourned the case to September
12.