Published By Gabcos - August 11, 2016
Kenyans have reacted in shock and
anger after pictures of youthful
football fans sexually assaulting a
woman went viral on social media.
The various images show fanatics –
donning Gor Mahia FC replica jerseys- pushing and shoving an unidentified
woman at an undisclosed location.
Disturbingly, one of the men was also
spotted sexually assaulting the lady in
the bush.Later, the woman was
dragged away from the scene by a group of men.What necessitated this
confrontation is yet to be unravelled.
This incident further fuels speculation
over conduct of football supporters in
Kenya.In the recent past, a section of
football hooligans have been associated with incidents such as
destruction of property, looting,
injuring players and match officials
among other vices.
The Kenya Premier League logistics
officer Francis Okoth recently confirmed that all hooliganism-related
cases, which occur within and outside
the stadiums, can only be dealt with by
the Kenyan Police. 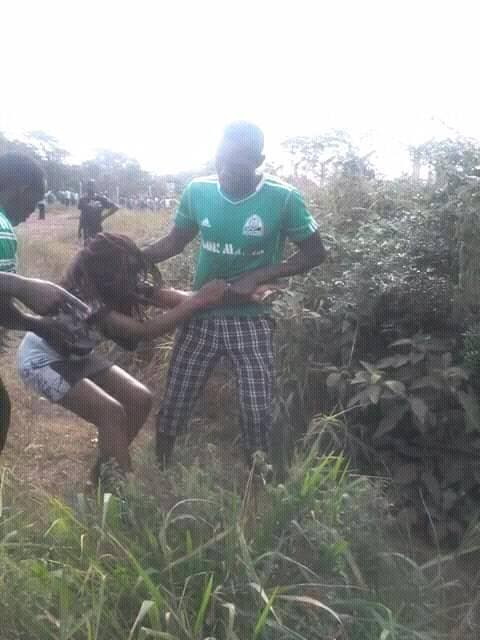 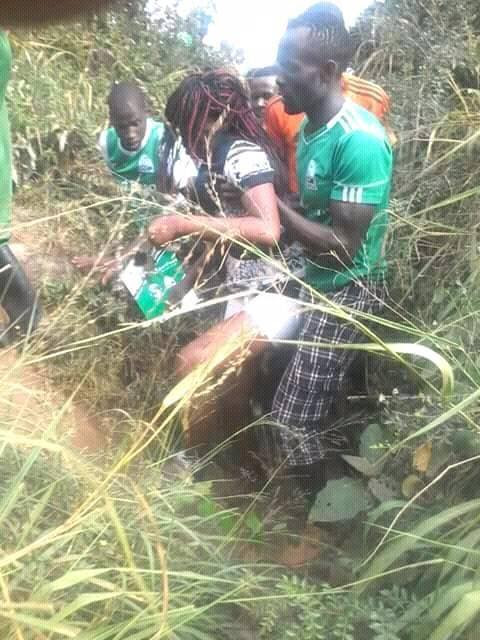 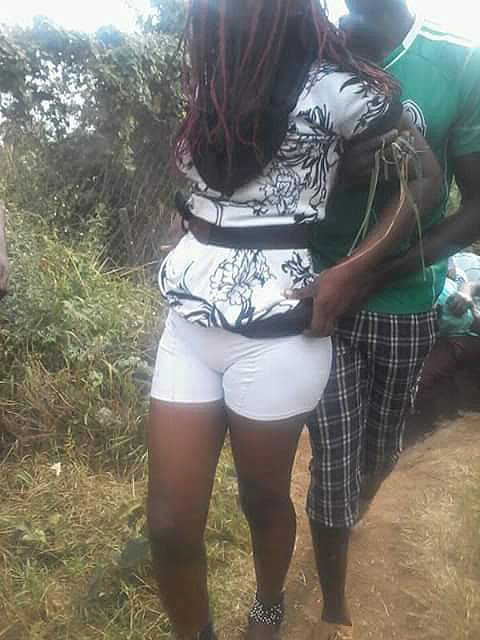 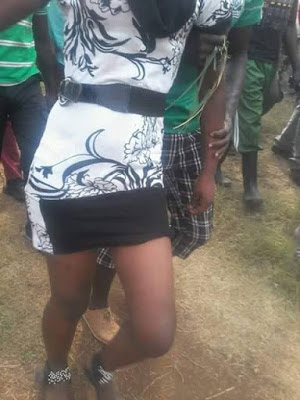 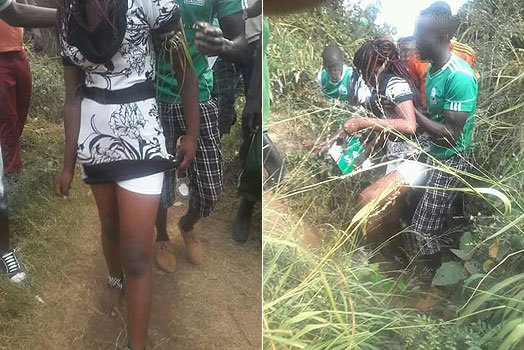 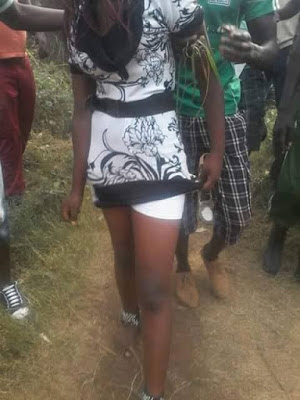