Published By Gabcos - August 11, 2016
An HIV-Positive man, identified
as Monday Imande on Thursday
was arrested for raping a six
year-old girl, Osiagboro Blessing
in Asaba, Delta State.
The police paraded the suspect before newsmen in the state
when he was arrested.
All efforts to get the account of
the incident from the minor,
proved abortive as the little girl
appeared too traumatized and frightened to speak.
But the grandfather of the victim
was able to narrate how the
unfortunate incident happened.
He said it happened on
Wednesday while his grand- daughter was on an errand. He
said the suspect, Imande
forcefully grabbed and raped
her.
Police Public Relations Officer,
PPRO, Celestina Kalu confirmed the incident and said that the
suspect would be made to face
the full weight of the law
because of the severity of the
offence.
She advised parents of young children to always get worried
whenever children sent on
errands stay longer than
expected.
She stressed that this was the
only way to prevent incident such as this from happening.
When interviewed about the
motive behind his actions, the
suspect blamed the devil for his
action, while pleading guilty.
He further promised not to commit such crime again if set
free. 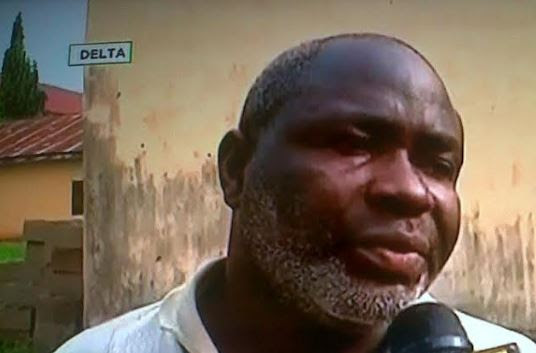 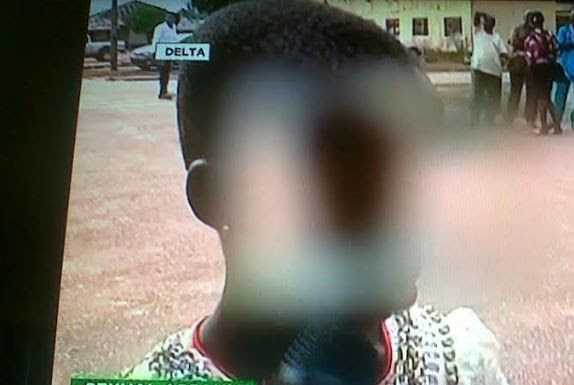