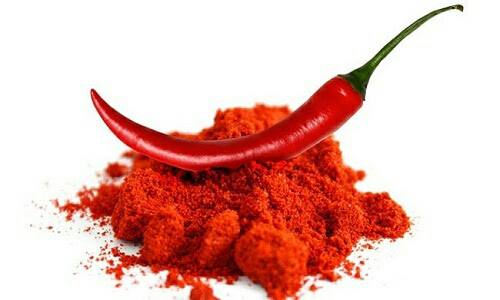 An Ogudu Magistrates’
Court, Lagos, on Wednesday
remanded a 37-year-old father,
Okoro Odia, in prison custody for
putting grinded pepper on his
10-year-old daughter’s private part.
Okoro is standing trial on a
three-count of indecent
treatment, attempt to commit
murder and assault.
Prosecutor Ihiehie Lucky told the court that the accused
committed the alleged offences
sometime in June and August.
Ihiehie said that Okoro, a
furniture maker, unlawfully and
indecently dealt with his daughter.
He said the step-mother,
Abayomi Maria, reported that the
accused always beat up the girl.
The prosecutor said the
complainant told the police that Okoro had sometime in June
used a dog chain to tie the girl to
a ceiling fan and left her there.
Ihiehie told the court that the
accused tied the daughter to the
ceiling because she failed to submit his lotto number to the
agent.
He told the court that the
indecent assault on the girl was
reported by the step-mother to
the Ketu Police Station. Maria, the prosecutor, told the
police that on Aug. 8 at about
8:00 p.m. Okoro called his
daughter to bring her report
sheet.
“When he saw that she failed, he indecently punished her. He told
her to lie down and he put the
dry pepper inside her private
part, in her eyes and all over her
body.
“Her screams alerted the step- mother who tried to stop him
but he beat her up,’’ Ihiehie said.
Ihiehie said the offences
contravened sections 135,
228(1) and 171 of the Criminal
Law of Lagos State, 2011. The accused, however, denied
the charges.
The Magistrate, Mrs Temitope
Oladele, granted bail to the
accused in the sum of N100,000
with two sureties in like sum. Oladele said that the sureties
must deposit N100,000 each
into the Chief Registrars account
and show evidence of gainful
employment in a reputable
organisation. She also said that the sureties
must show evidence of tax
payment and their addresses
verified by the court, and
adjourned the case till Oct. 13 for
mention.