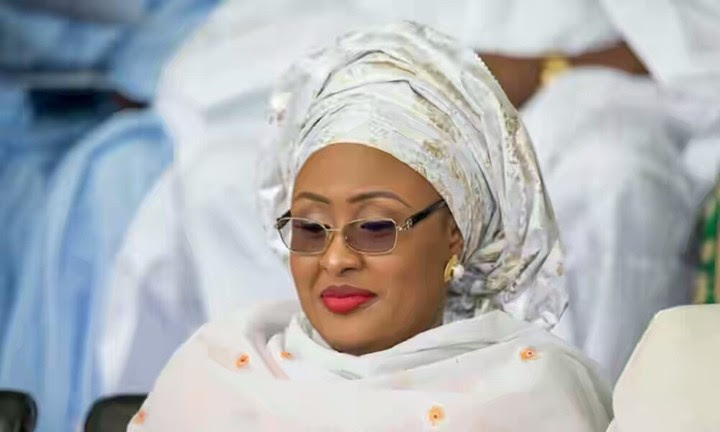 THE Pastor Osagie Ize-Iyamu Support
Group, has described the statement
credited to the wife of the President,
Mrs. Aisha Buhari to the effect that
women’s support for the APC
governorship candidate, Mr. Godwin Obaseki in the forthcoming election in
the state was not negotiable as
laughable.
The group, in a statement in Benin,
yesterday, by its leader, Mrs. Patricia
Akande, said the statement is Mrs. Buhari’s personal opinion as Edo
people have already made up their
mind to vote out the APC during the
election.
According to her, Obaseki was not the
choice of Edo people because he was imposed by the APC leadership against
the wish of Edo people and the APC.