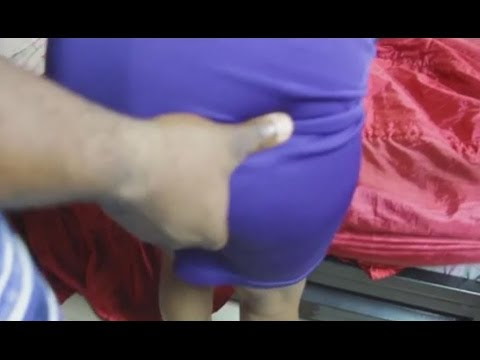 A Gudu Upper Area Court, FCT,
on Thursday, sentenced a 26-
year-old Wilfred Inacho to six
strokes of the cane for handling
a lady’s buttocks. Inacho, a
welder, pleaded guilty to a one- count charge of mischief. The
judge, Mr Umar Kagarko passed
the sentence with no option of
fine. The convict, who showed
remorse, said it was not
intentional as he only wanted the lady to like him.
Kagarko, while admonishing the
convict to desist from indecency,
asked him to find a decent
approach towards women.
“You don’t go about touching a woman’s buttock simply
because you want her to like
you.
“Find a decent approach,” the
judge said.
The police prosecutor, Mr Augustine Urom, told the court
that one Miss Alice Adejo
reported the matter at Apo
police station on Aug. 10.
He said the convict had formed a
habit of leaving his work to follow the complainant every
time she passed by his
workshop.
Urom said the complainant had
warned the convict many times
but he kept on. “She even reported him to his
master,” he said.
Urom said she could no longer
endure the act when he crossed
the line by touching her
buttocks. The prosecutor said the act
contravened section 327 of the
Penal Code.