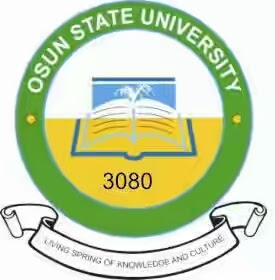 A lecturer at the Department of
Languages and Linguistics of the
Osun State University, Ikire
Campus, Dr. Wale Ojoniyi, is
currently in trouble following the
release of a video tape of his alleged sex escapade with a 400
level English student of the
institution, Mercy Ikwue.
The student, who released the
over 30-minute video clip,
recorded it in a hotel room. Although some claimed the
lecturer raped the student, real
sexual intercourse was not
captured in the video.
There was also no attempt by
the man in the video to coerce the student to cooperate with
him.
In a petition written to The
Punch, some students of the
university claimed that Ojoniyi
was instrumental to the suspension of the female
student, after she was allegedly
caught for examination
malpractices.
On her return to the university
after the one academic session rustication, the petition claimed
the lecturer mounted pressure
on the student for an amorous
affair but the lady resisted him.
It was further learnt that the lady
confided in some persons, who advised her to set a trap for
Ojoniyi by agreeing to his love
advances.
She eventually went to the
agreed hotel room and met him.
In the video, which was also made available to our
correspondent, the female
student set up a laptop directly
opposite the bed and pretended
to be watching the ‘Things Fall
Apart’ film on it but she was recording the sexual activity.
Although there was no act of
sexual intercourse captured in
the video, the man in the video
was seen stark Unclad and
caressing the student occasionally.
In the video, Ikwue was seen
throwing her blue top on the
bed from an angle she knew the
camera could not cover. She also
ensured that the camera lense did not capture her when she
removed her trousers.
She wore her top throughout
the 34-minute duration of the
show and used the bedsheet as
a wrapper. The man came to the bed Unclad
oblivious of the trap set for him
and dangled his manhood
throughout the show.
The audio quality of the video
clip was poor but some of the conversations can still be heard.
The female student said at one
point, “Give me my transport. I
am not asking for any other
money, just give me my
transport fare. “Why is your thing (private part)
dropping like this, haven’t you
done it in recent time.
“Before I went on suspension,
why didn’t you plead on my
behalf? You knew about it joo.” Ojoniyi when asked by our
correspondent if he was aware
of the video said he had heard of
it.
He said, “I also heard of the
video. It is being investigated.” Asked if he believed that the
video was a handiwork of those
who might want to bring him
down, he said, “ People can do
anything, but I cannot be
brought down.” 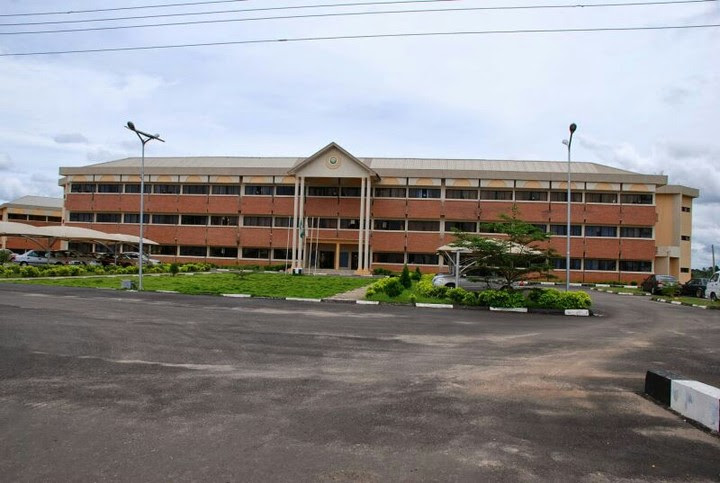 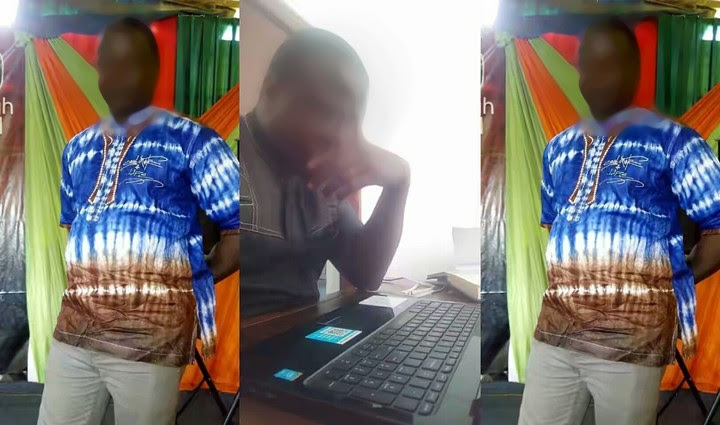