Published By Gabcos - July 22, 2016
The Federal Government on
Thursday assessed the nation’s
economy and returned a verdict
that 2016 has so far been a
difficult year for Nigeria.
It said things are expected to start picking up for the nation by
next year.
The Minister of Budget and
National Planning, Senator Udo
Udoma, said these while
answering questions from State House correspondents at the
end of a meeting of the National
Economic Council presided over
by Vice-President Yemi Osinbajo.
Udoma was joined at the briefing
by the Taraba State Governor, Darius Ishaku; and his Niger
State counterpart, Abubakar
Bello.
The minister said Nigeria could
only be said to be in recession if
it records two quarters of negative growth.
He said since the country had
experienced negative growth in
the first quarter, the country will
be said to be in technical
recession if the second quarter which is still being expected is
also negative.
He said, “Recession is basically
when you have two quarters of
negative growth. We had a first
quarter of negative growth and we are still waiting to get all the
figures for the second quarter
which has just ended in June.
“The National Bureau of Statistics
will be giving us all the figures
but if as we suspect, the second quarter is also negative, then of
course technically you could say
that we are in recession if those
figures turned out to be so.
“But even if we are not, the
situation in the economy right now is one that of course we are
addressing.”
Udoma said while the Federal
Government expected some of
the factors that have been
impacting negatively on the economy, some others were
unexpected. 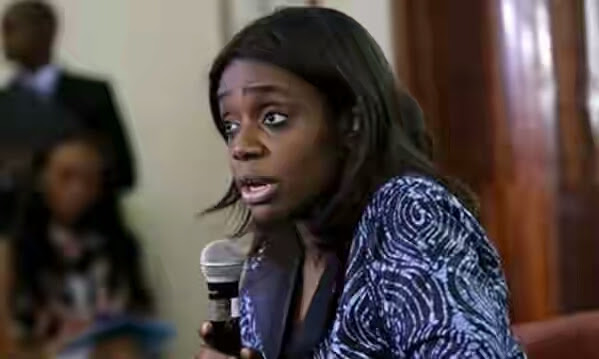