Published By Gabcos - July 27, 2016
Pandemonium rocked the Nasarawa
State Polytechnic, Lafia, on Wednesday
after a protest turned tragic, two
students reportedly killed while
several others injured.
Reports gathered that it all started when an ND 2 student of Accountancy
department was knocked down and
killed by a vehicle using one way on
Tuesday.
The aggrieved students, on
Wednesday, blocked the main road in a peaceful protest demanding the
state government to install speed
bumps on the road.
The protest reportedly took another
dimension when the security
operatives called to calm the scene reportedly teargas and bullets in the
air and at the students.
Speaking to newsmen, the Public
Relation Officer (PRO) of the Student
Union Government (SUG), Jafaru
Habibu, explained that “the incident has been reoccurring in the school for
sometime because we have lost a lot
of students and this sparked a lot of
reactions from students and we
decided to embark on a peaceful
protest.” ”While they were protesting the loss of
their student on the Lafia- Akwanga
highway, the police shot two of their
students of which one died instantly
while the other one has been rushed
to the hospital. ”We are always paying all the fees the
institution ask us to pay so they
should also meet our demands,
government has continued to turn
deaf ears to our plea of constructing
bumps along the school road,” he added.
The Registrar of the Polytechnic,
Labani Joseph, said that the
management had earlier appealed to
the students to shelve their protest
and go back to class saying that the management of the institution
promised to look into the matter but
the students paid deaf ears to their
pleas.
He explained that, when the protest
got to its peak, they had to invite the security operatives to calm down the
situation, which led to the gun duel
between the students and security
operatives.
The Registrar, however, pronounced
that, the school has been closed down indefinitely as a result of the crises. 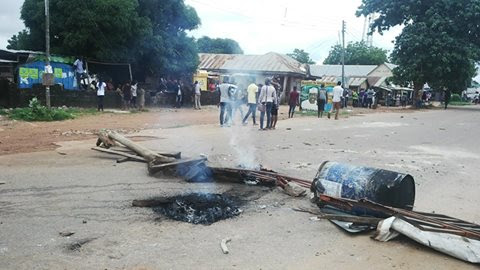 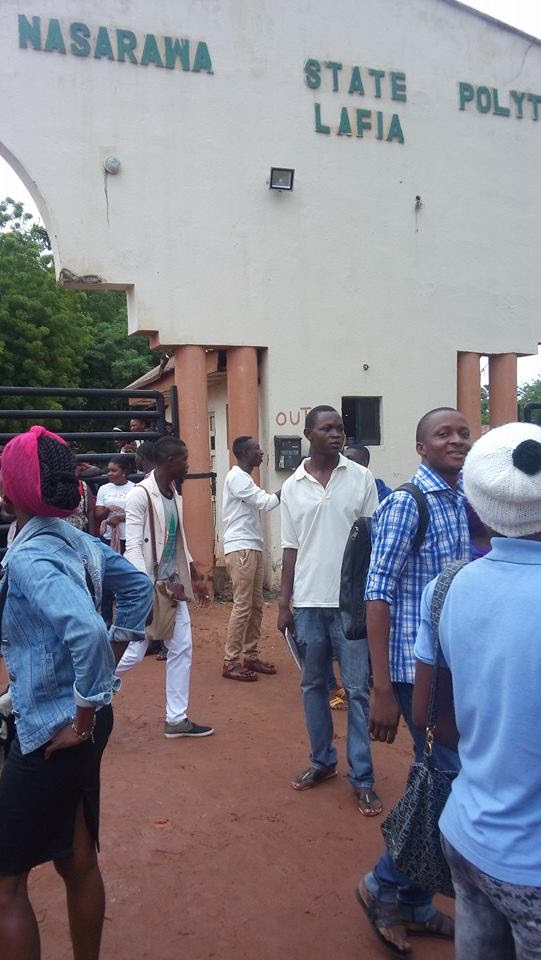 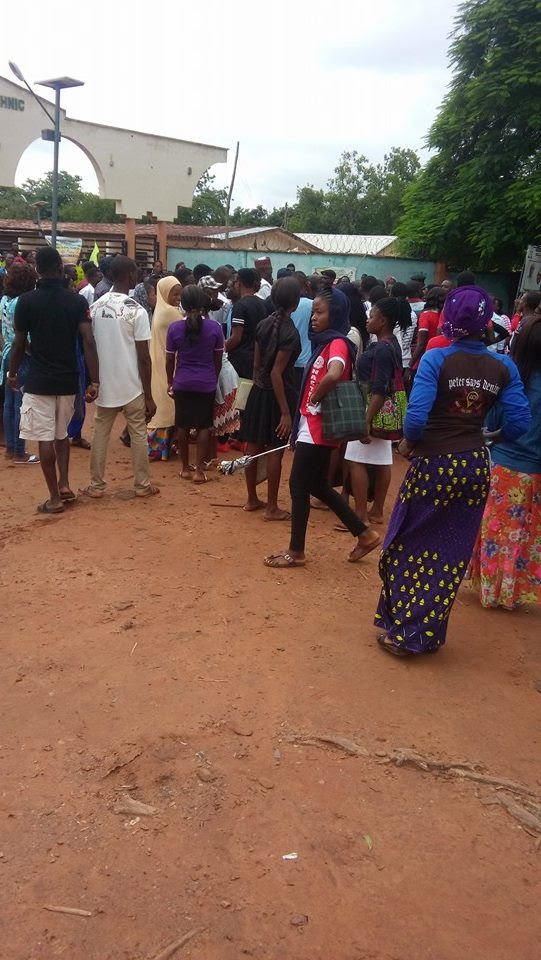