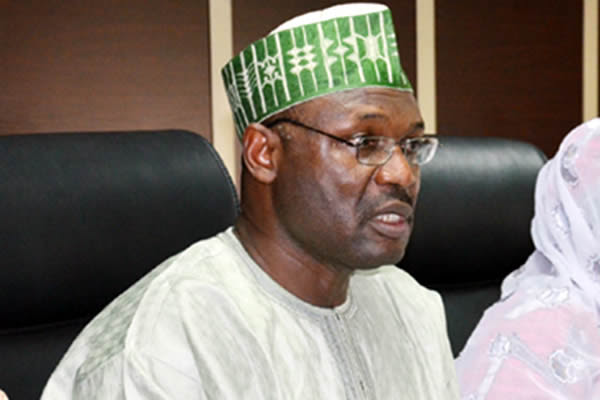 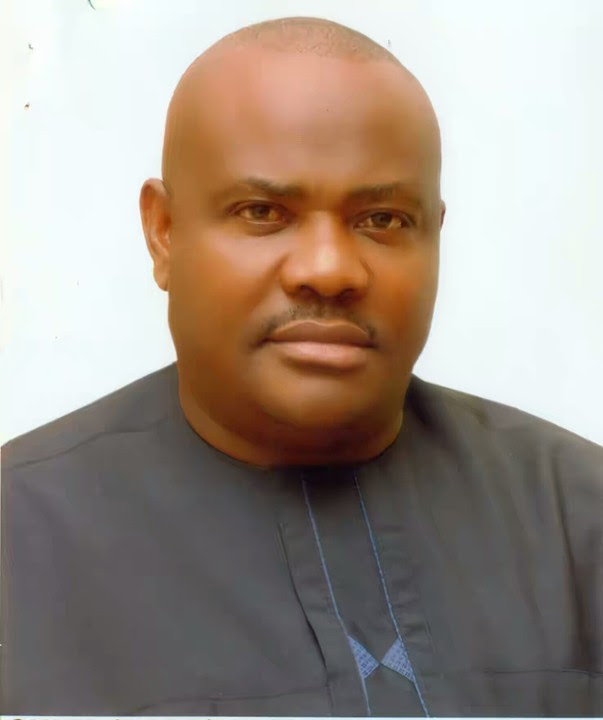 AHEAD of the July 30, 2016
rerun election, the Rivers State
Governor, Nyesom Wike, has
accused the National Chairman
of the Independent National
Electoral Commission, Prof. Mahmud Yakubu, of
hobnobbing with the state
Chairman of the All Progressives
Congress, Dr. Davies Ikanya.
Wike also alleged that Yakubu
met with Rivers South-East senatorial candidate for the APC,
Senator Magnus Abe in company
with the state APC chairman on
July 19, 2016.
The governor, who addressed
thousands of the Peoples Democratic Party supporters at
the Rivers East PDP Senatorial
Campaign Rally in Okehi, Etche
Local Government Area on
Thursday, explained that such
an action was inimical to a credible legislative rerun election
in the state.
Wike expressed regret over the
posting of compromised
policemen to Rivers State with
the aim of damaging the security network ahead of the rerun
elections.
He further accused the INEC
national chairman of planning to
postpone the July 30, 2016
rerun elections in deference to the fear of defeat allegedly
expressed by the leadership of
the state APC.
Wike wondered why anyone
would be happy to destroy the
state just because “they wanted to satisfy the politician who
funded the APC national
elections efforts using Rivers
State resources.
“They are frustrating elections in
Rivers State because of one man who sponsored elections for
APC. They have posted electoral
officers from the APC states to rig
elections and they want to
accede to the request of the
Rivers State APC to post out the Resident Electoral Commissioner.
“But the truth is that nobody can
rig elections in Rivers State. The
INEC national chairman only has
the power to postpone elections,
but he has no power to rig elections here.
“As I speak to you, on 19th of
July, 2016, the APC chairman,
Davies Ikanya, Senator Magnus
Abe and others; 7.30 to 8pm
were with the INEC national chairman in his office.
“Rivers State is key to the
development of this country. Will
they continue to deny us
representation at the Senate and
majority of the constituencies of the House of Representatives?”
He, however, called on the
people of Rivers State to
continue to resist every attempt
by INEC to rig elections in the
state because power resides with the people.
Reacting, the state Publicity
Secretary of the APC, Mr. Chris
Finebone, said, “Let it be on
record that neither Dr. Davies
Ibiamu Ikanya nor the Rivers State South-East Senatorial
Candidate of the APC, Senator
Magnus Ngei Abe, separately or
as a group, met with the
chairman of INEC or any INEC
personnel at the commission’s headquarters or anywhere else
as contrived by Governor Wike.