Published By Gabcos - July 24, 2016
Commercial activities were
temporarily disrupted in Zaki
Biam area of Ukum Local
Government Area, Benue State,
yesterday, as commercial
motorcyclists, otherwise known as okada, protested the death of
their colleague shot by police.
The man, whose identity could
not be ascertained lost his life in
a clash between police and
Okada riders in the area. Okada riders who had suffered
harassment from the police in
the community seized the
opportunity to mount a protest
carrying the corpse of the
deceased with them. When contacted, state police
spokesman Moses Yamu denied
knowledge of the incident.
“I’m not aware yet. I will call you
back as soon as I find out.
Thank you,” he said. 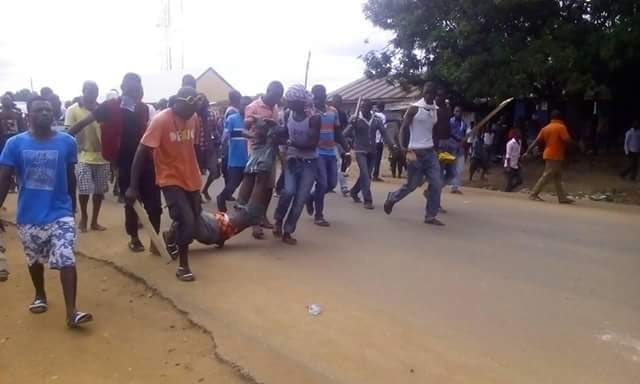 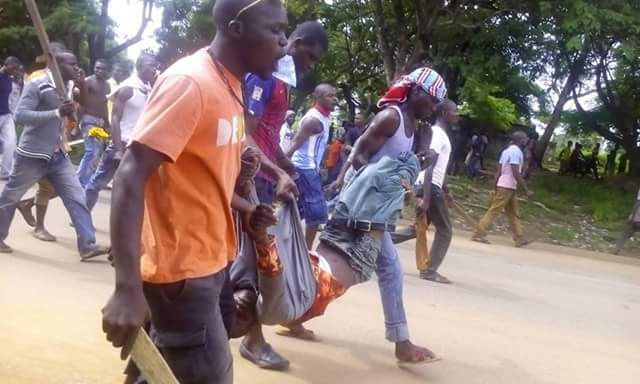