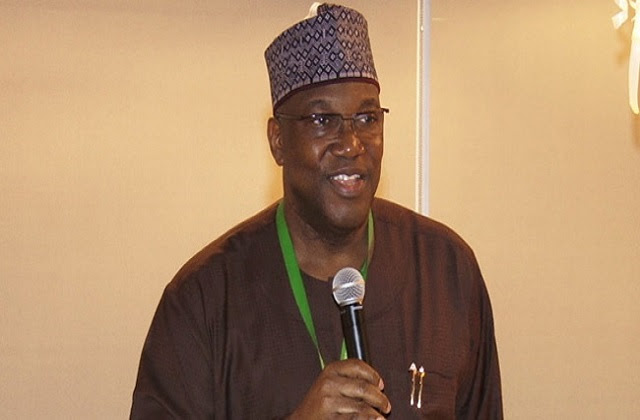 The Chairman of Channels Media
Group, Mr. John Momoh, was on
Wednesday elected as the
Chairman of the Broadcasting
Organisations of Nigeria.
The election held at the annual delegate conference on
Wednesday in Abuja.
Momoh polled 51 votes against
Mr. Abbas Dalhatu from Freedom
Radio, Kano who scored 12
votes. In his acceptance speech,
Momoh said his leadership was
determined to address issues
affecting the broadcast industry
in the country.
Momoh, who thanked the delegates for electing him,
however, said that almost three
decades after its establishment,
The Broadcasting Organisations
of Nigeria had yet to earn its
deserved respect among professional bodies in Nigeria.
“BON is like the proverbial goose
that lays the golden egg but is
not accorded its due respect,” he
said.
He promised that the organisation under his
leadership would address the
challenges bedeviling BON and
“influence a new thinking, a new
respect and a new vision for us
all as professional broadcasters”.