Published By Gabcos - July 24, 2016
A UK-based Nigerian activist has been
declared wanted by the police for
allegedly engaging in fraudulent
immigration activities.
The suspect, 43-year-old of Alexia
Thomas from Lagos was listed among 10 most wanted fraud suspects in the
UK.
Thomas who parades herself as a
professor and is widely addressed as
such on local and international
tabloids is wanted for selling fake immigration documents at £300 each.
Smooth-talking Alexia was last seen in
Camden but it is believed she is still
hiding in London. 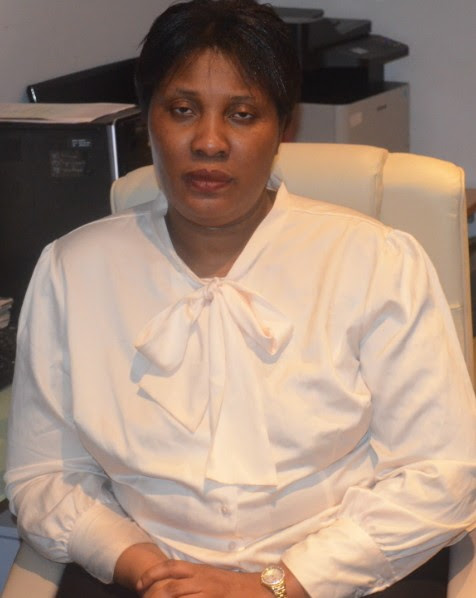 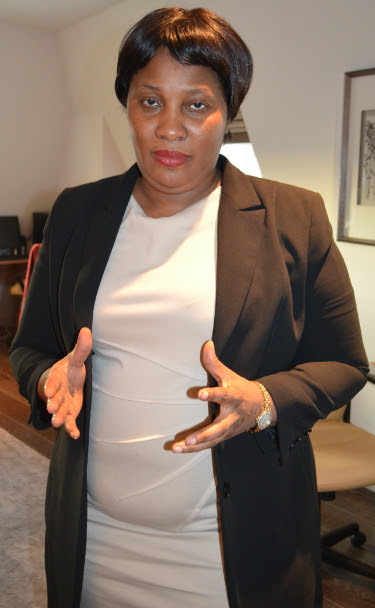 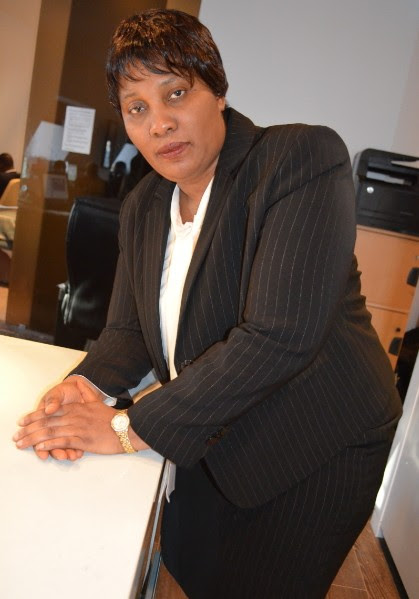