"Dogara Is A Hypocrite & A Coward, He Tried To Pad N30b Into Budget" – Sacked Jibril 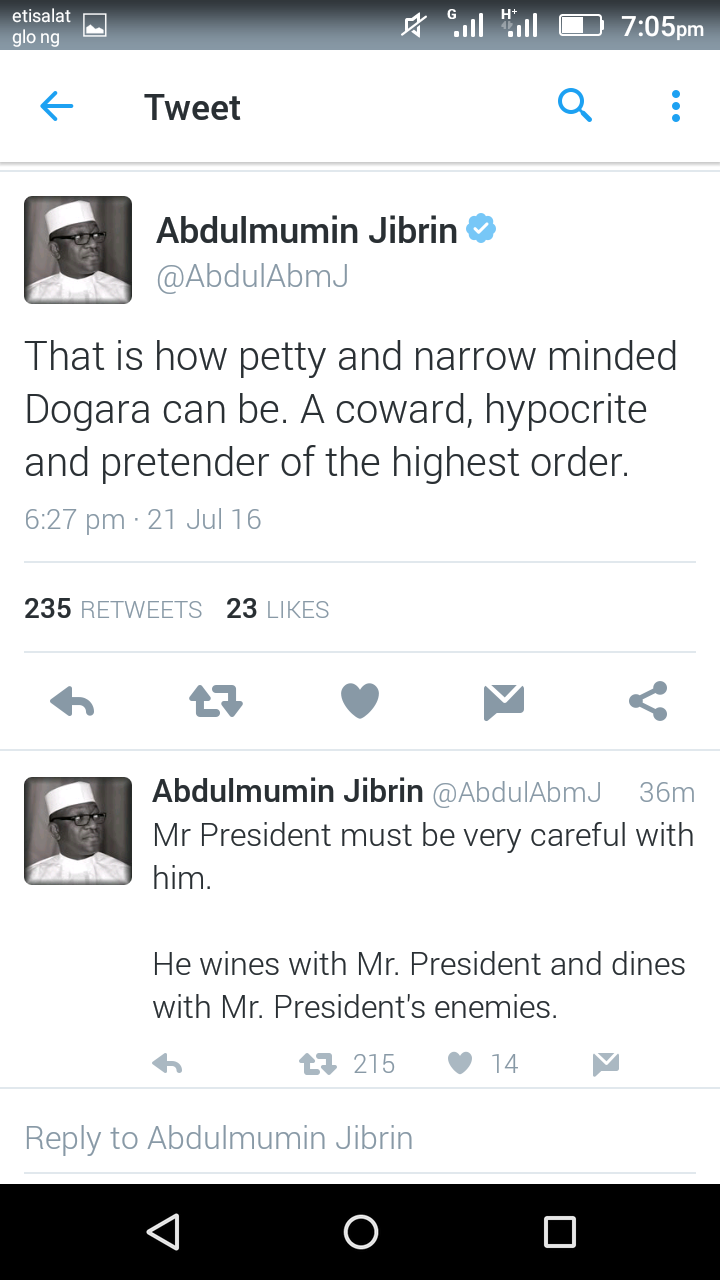 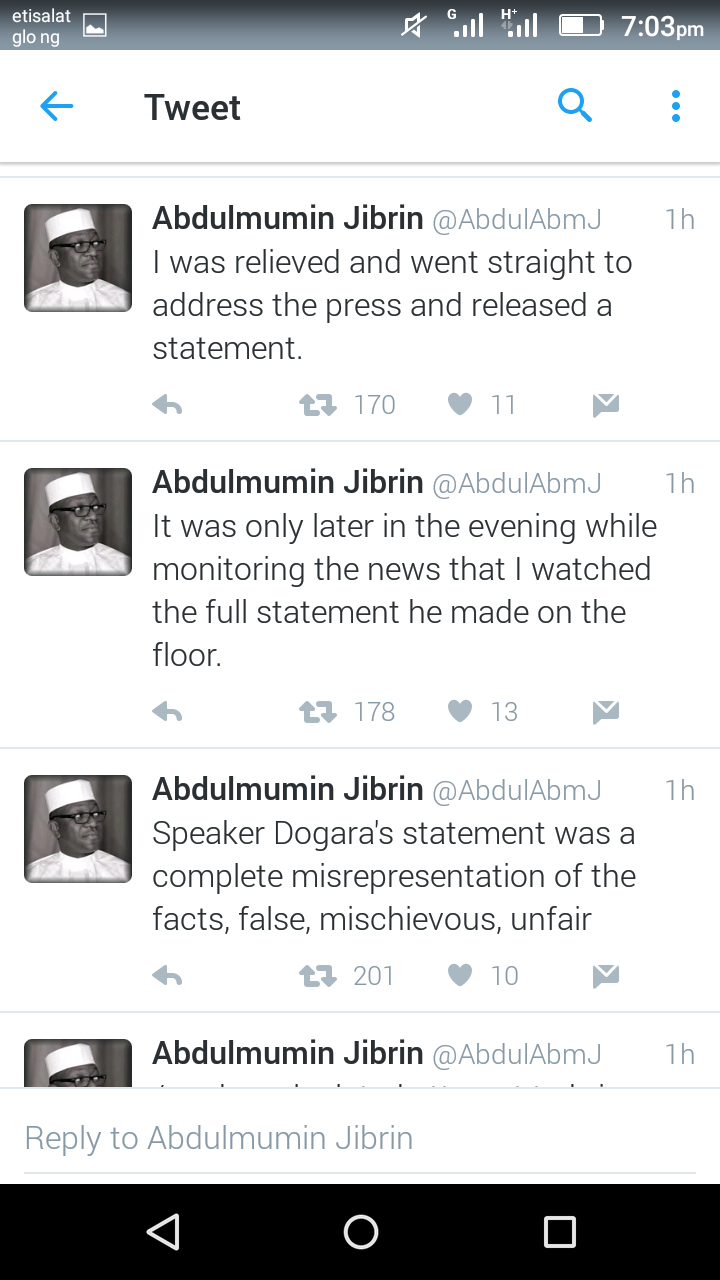 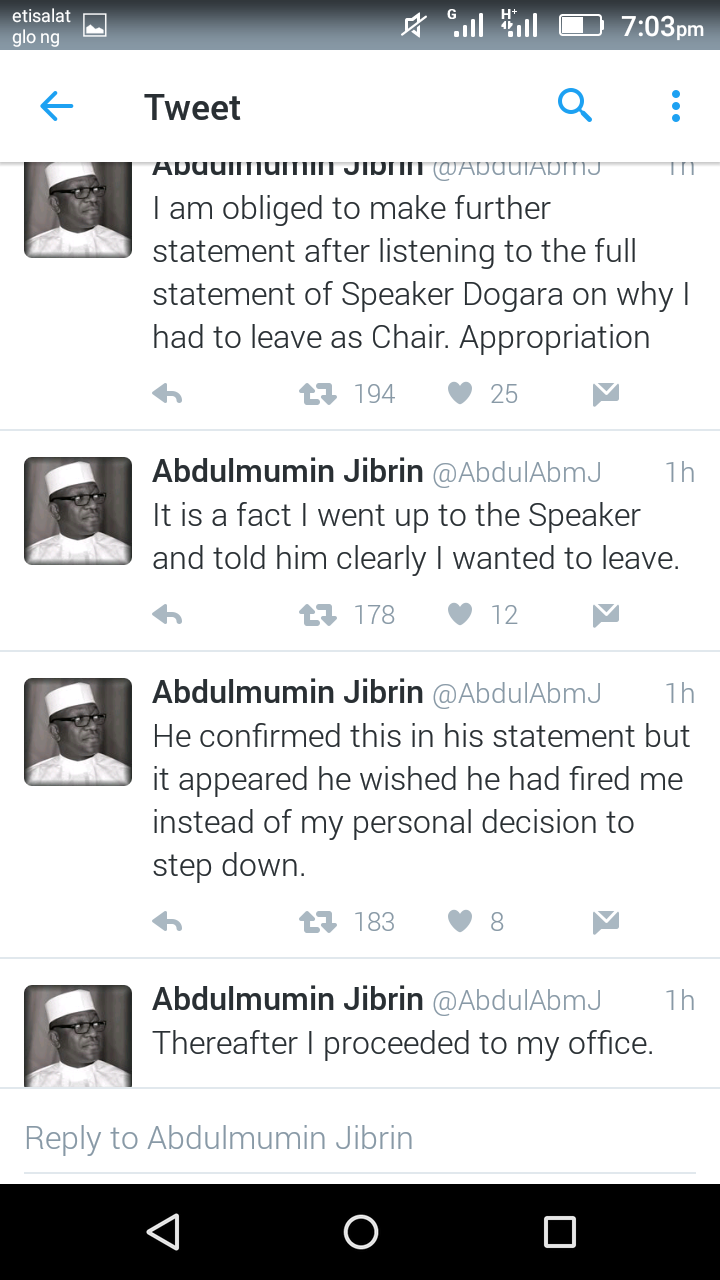 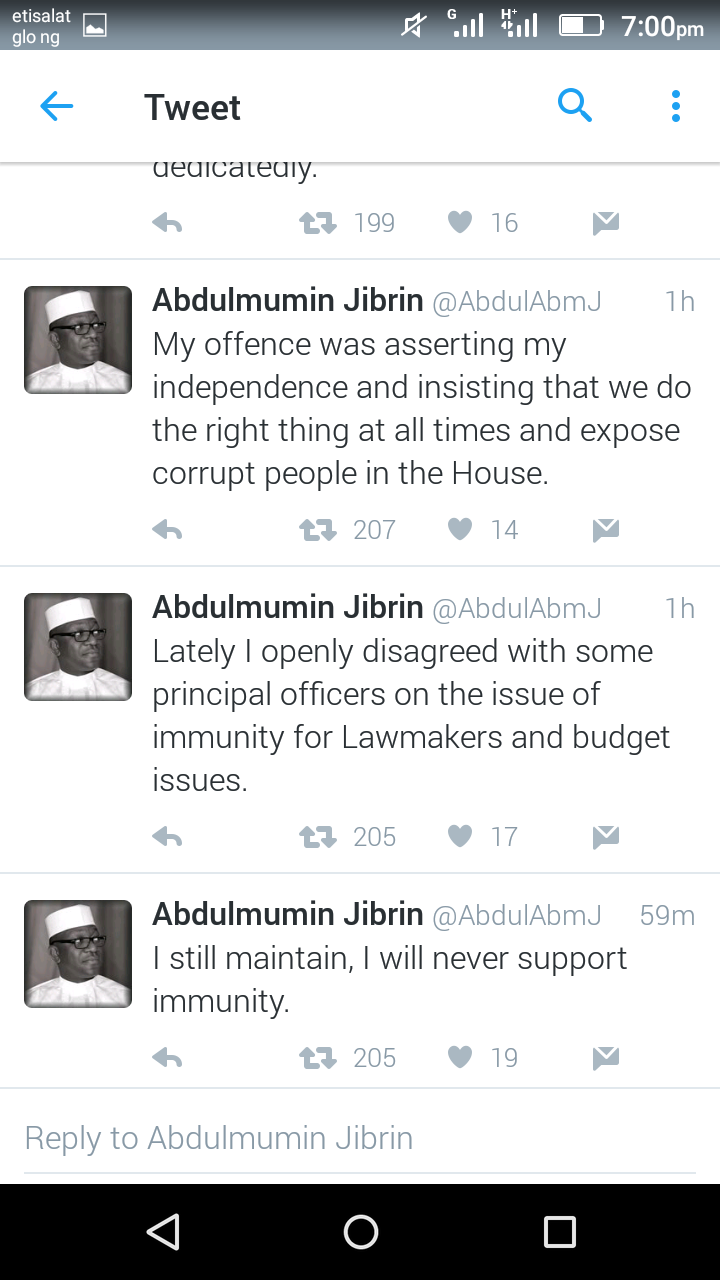