"I Have 9 Years Before Reaching Menopause" – Virgin Actress, Halima Abubakar 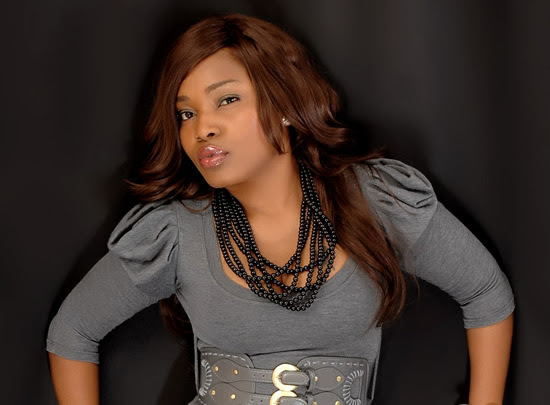 In a swift reaction to the mounting
criticism that trailed her online
‘revelation’ penultimate week that she
was looking forward to losing her
‘virginity’ and having kids, sultry
Nollywood actress, Halima Abubakar, has lashed out at what she calls the
negative stereotype of women in the
make-believe industry.
In a chat with Sunday Scoop,
Abubakar was unapologetic about
her hugely controversial claim of being ‘a virgin’ and took a swipe at
doubting Thomases.
“Why would people become annoyed
because I said I am a virgin? Just
because I’m in the industry does not
mean I am badly behaved. Not everyone is sexually active. You can
have a boyfriend and not be sexually
active. The reaction I got shows the
mentality of the people. If I say I’m a
virgin, I am and if I say I am not, then I
am not. They tell me to go get married, should I go after someone else’s
husband?,” she said.
Abubakar added, “Everybody thinks
one should get married from age 18. A
lot of marriages are complicated.
Marriage will come when it will come, one doesnt need to force it. People are
getting divorced with pregnancies
because they got married under
pressure. We should let people be.
People are saying if you are not
getting married, go and get kids because menopause is approaching.
What kind of thing is that? Is it your
menopause? I still have about nine
years before I hit menopause all
things being equal. I am not one of
those people that will kill themselves because of marriage. I can’t have kids
outside marriage.”