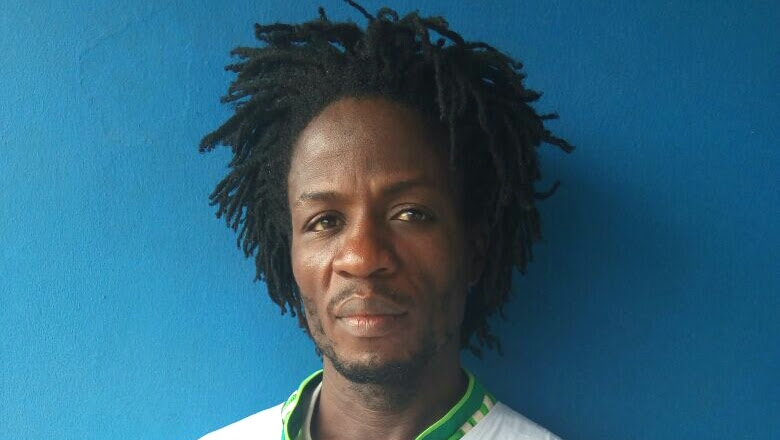 Francis Taiwo, the fleeing pastor who
chained his 9-year-old son for weeks,
has been arrested.
Ogun State Police Command Public
Relations Officer, Muyiwa Adejobi, who
confirmed the arrest to PREMIUM TIMES said the suspect was arrested on
Sunday, with the assistance of his
church members.
The suspect had been on the run since
police and officials of the Nigeria
Security and Civil Defence Corps, NSCDC, burst into his church on Friday
to rescue the victim, Korede.
The victim’s stepmother had earlier
been arrested by the police who
announced that the malnourished boy
will be handed to the ministry of Women Affairs and Social Welfare for
further rehabilitation.
Mr. Adejobi said Mr. Taiwo, a pastor at
the Key of Joy Celestial Church,
Ajibawo, Atan-Ota town of Ogun State,
will be charged to court as soon as investigations are completed.