Published By Gabcos - July 22, 2016
Following the "inconclusive" NANS
election which was held in Gombe
state, an allegation has been made
against the former NANS President -
Tijani Usman Shehu who reportedly
stabbed his colleague -Comr Yinka Dada Sadam with a bottle last night
during a meeting in Abuja.
Read below what Kabiru Ibrahim
Dallah shared on his page:
"I heard with one ear that the
immediate past President of the National Association of Nigerian
Students (NANS), Tijani Usman Shehu
was somewhere in Abuja last night to
negotiate Secretary General for his
anointed candidate Igwe Ude-umanta
whom is also from the same School with the NANS President elect,
Comrade Honourable Chinonso Obasi
AKA IBB but Sadam rejected his
request.
In the process of celebrating the
victory with the #TeamIBB, the immediate past President, Tijani Usman
Shehu stabbed the Godfather of the #
TeamIBB, Comrade Yinka Dada Jp
Sadam with a broken bottle of beer.
Honestly, from all I am seeing the Tijani
is not happy that Sadam candidate defeated his anointed candidate
hands down.
IBB is already the President and
heaven will not fall, any attempt to run
a parallel government against IBB by
any individual shall be resisted by all means. 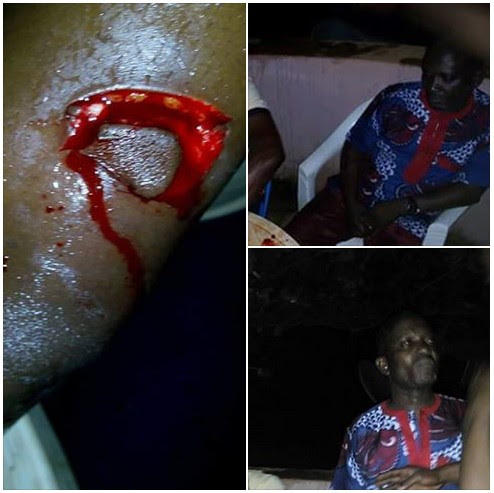 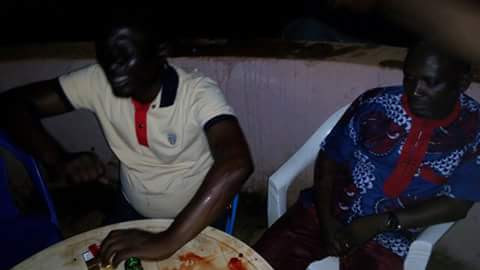 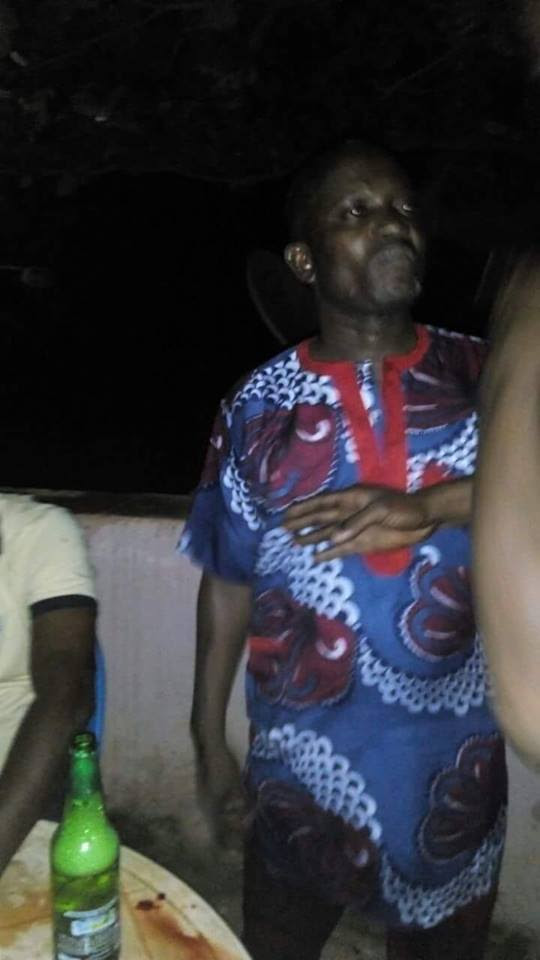 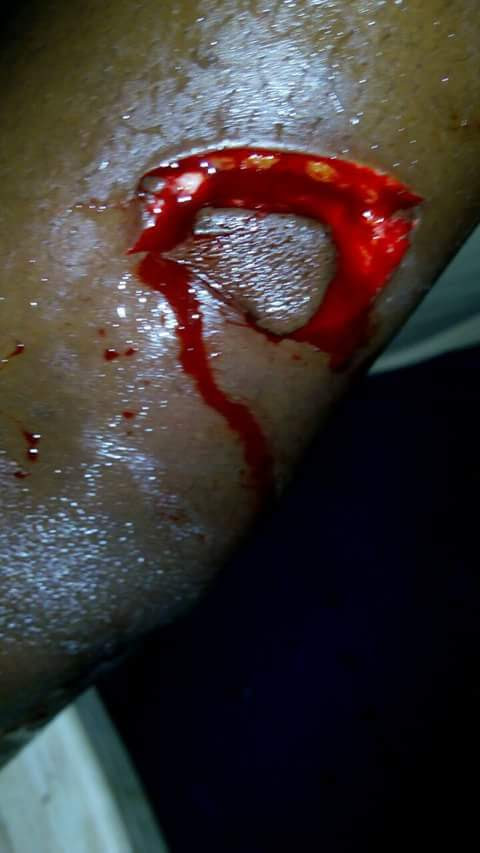