Published By Gabcos - July 22, 2016
Here are six of Nigeria’s finest
actresses who have all sought
refuge under the umbrella of
Islam: 1. Moji Olaiya Moji was born to Christian
parents, her father being the
legendary Nigerian singer Victor
Olaiya. She was brought up in
Christian ways although her
mother was a Muslim before converting to Christianity. She
ended converting to Islam after
suffering a few marital woes.
Moji has been married twice and
both marriages came to a halt.
The single mother of one states that Islam gives her more power
and inner calm.
In one of her interviews, she
confessed,“Honestly, Islam is a
peaceful religion. The aspect I
love most is that you don’t need any pastor to get closer to God.
You don’t really need anybody
to pray for you. You can always
pray on your own and Almighty
Allah will answer your prayer
without any intermediary. I have been doing that since I became a
Muslim and it has always worked
for me.” 2. Vivian Metchie Nollywood star, Vivian was born
to Catholic father and a Deeper
Life Mother. She married a man
who was a member of the
Redeemed Church but the
marriage eventually failed leaving her with four children.
According to her, she switched
religions because at a point in
time, she got confused as
various Christian churches had
something bad to say about one another. Explaining her actions,
the screen diva said, “It is a
personal decision. I understand
the Koran more than the Bible… I
was probably looking for peace.
Yeah! That was what I was looking for and I found it in the
Koran.” Vivian adopted the
name Fareedah as her muslim
name and according to her, her
parents were supportive of her
decision to switch religions. 3. Liz Da Silva Popular actress, Liz Da Silva was
known to be a Christian up until
the time she allegedly had a child
for former NURTW Oshodi boss,
Musiliu Akinsanya better known
as MC Oluomo. When things did not work out between them, she
married a Muslim man named
Olaoye. Because of the birth of
her son, Roheem and her new
family, Liz became a Muslim and
adopted the name Aishat. “In case you want to know I
have a good relationship with
my baby’s father and that is why
I had to convert to Muslim and
got a new name Aishat before
the baby was named. I am a Christian, but I had to convert to
Islam because of my baby,” Liz
Da Silva revealed in an interview. 4. Liz Anjorin Lizzy, real name Elizabeth Anjorin
is a household name as far as
Nollywood is concerned. She
was brought up in a Christian
family however she found solace
in Islam. In 2013, she came out to state categorically that she is a
Muslim and soon after her
revelation, she jetted off to Mecca
for Hajj.
Addressing her faith to critics,
Lizzy explained that she has always had ties to the Muslim
world judging from the fact that
her mother is a Muslim. She once
said in an interview, “Although
my name is Elizabeth, which is
the Christian name my dad gave me because he was a Christian.
Then, I also have a Muslim name,
Aishat, given to me by my
mother, who was a Muslim. Also,
some from my mother’s family
members also named me Sekinat. Even my daughter’s
name is Rufaidat. So, I grew with
the two religions.”
She added, “Islam has been in
me for long. I only kept it to
myself. It is my private life.” However, certain unconfirmed
sources suggest that her
conversion happened after a
relationship with a certain Alhaji
in Lagos. 5. Laide Bakare Super actress, Laide Bakare was
Christian up until the time she left
her Christian husband and
started dating an alleged money
bag in Lagos named Alhaji
Tunde Orilowo fondly referred to as ATM. Laide had to convert to
Islam after marrying him and
becoming another one of his
wives. 6. Lola Alao Light complexioned Lola Alao is
the newest convert in town. Her
switch to the tent of Islam was
broken by an Islamic scholar on
Facebook and she will now be
known as Rohdiat. A perusal of her Instagram page shows that
she now sends out greetings in
the name of Allah.
In 2013, Alao wedded Wale
Ajibola, her second husband, in
the United States after her marriage to Dare Ogunlana came
to an end in 2008. According to
sources, her first marriage
crashed after accusations of
infidelity and fetish acts surfaced. 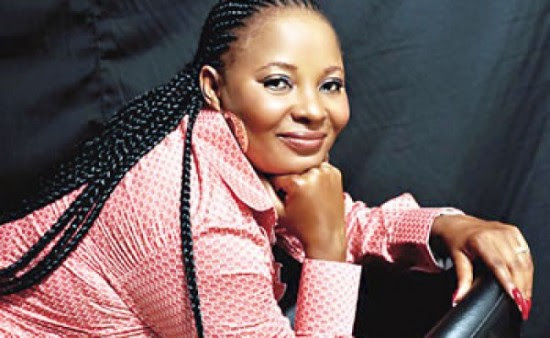 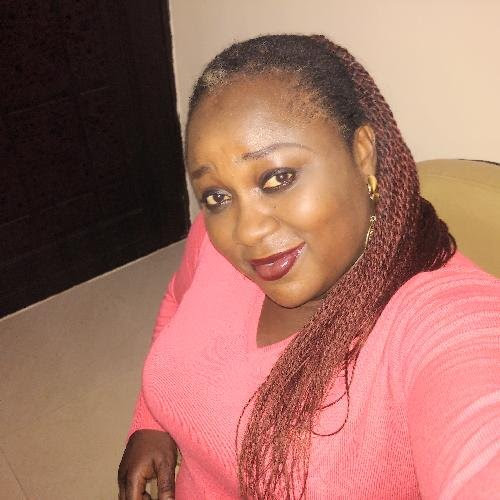 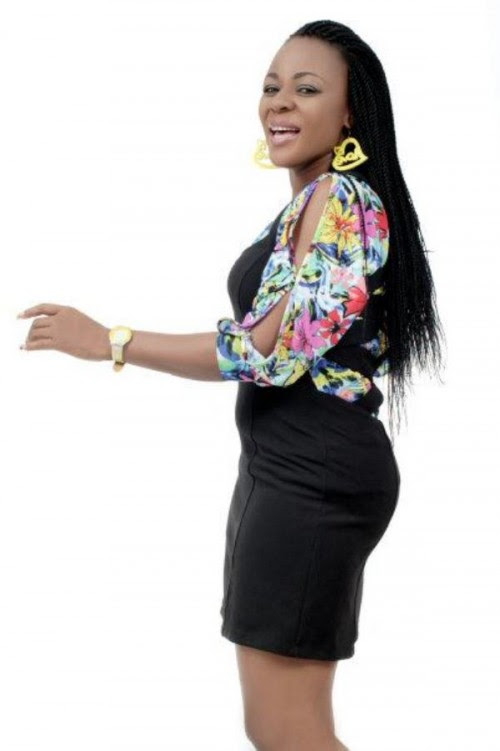 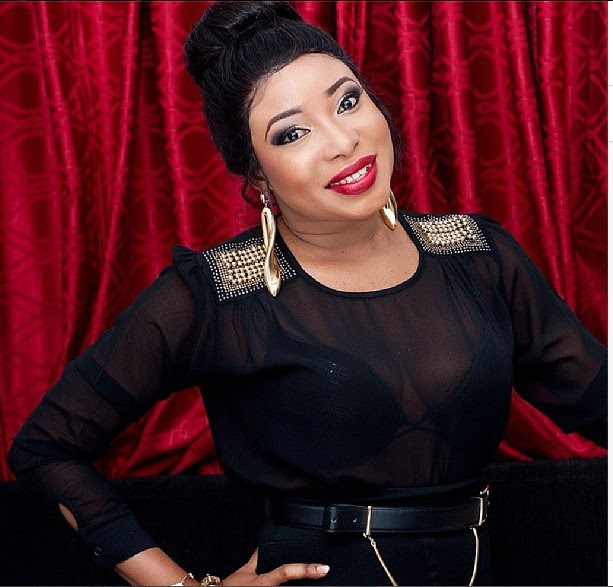 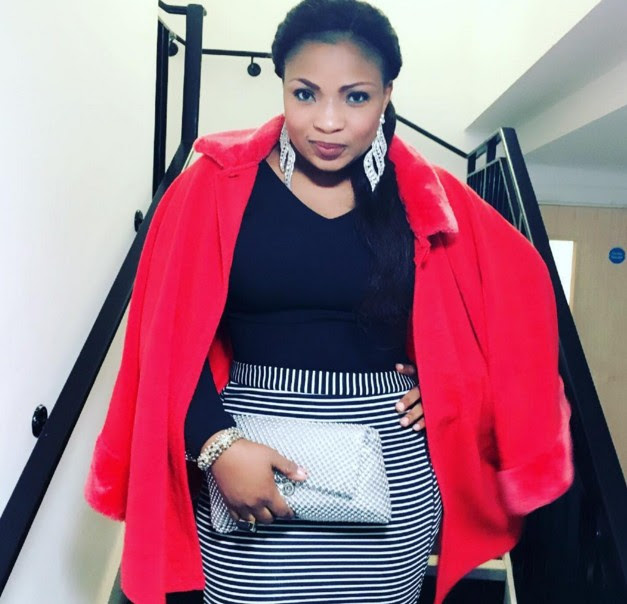 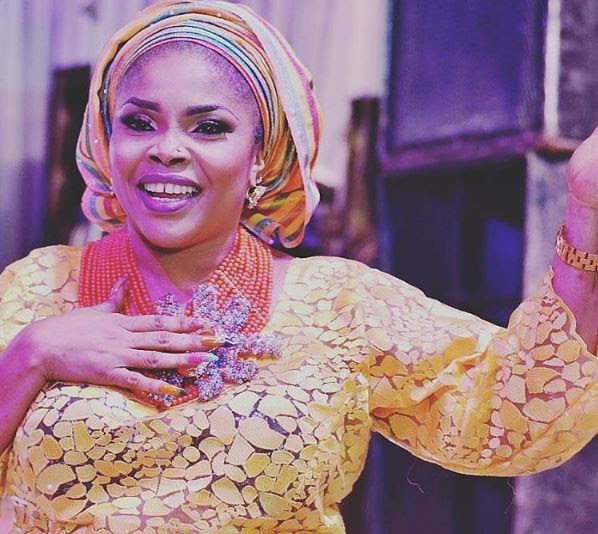