Published By Gabcos - January 29, 2016
Following his recent interview on Pulse TV, Aquila record artiste, Baseone, shared his thoughts on most of the beefs that has rocked the Nigerian entertainment industry since the beginning of this year. 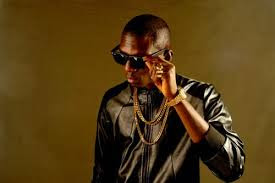 According to Baseone, there is absolutely no good reason for the beef between Vector and Ycee, to have started in the first place. The singer later added that Vector, is someone Ycee has to respect, given the fact that he (Vector) has been in the music industry much longer than Ycee.
Baseone, also used the opportunity to warn any artiste that might want to diss him on  their track, making it clear that he is not to be toyed with.