Published By Gabcos - September 19, 2015
TVC NEWS [IKENNE] - Wife of the Nigerian foremost late Politician and one of the country's founding father, Obafemi Awolowo, Hannah Idowu Dideolu Awolowo is dead. She was aged 99.

Hannah Idowu Dideolu Awolowo (née Adelana), popularly known as HID, was born on November 25, 1915 to a modest family in the small Ikenne community of Ogun State in Nigeria.

She was the widow of the late politician Obafemi Awolowo, who famously referred to her as his "jewel of inestimable value".

A successful businesswoman and astute politician, she was the First Lady of the old Western Region. HID played an active role in the politics of Western Nigeria. She stood in for her husband in the alliance formed between the NCNC and the AG, called the United Progressive Grand Alliance (UPGA), while he was tried and in jailed. 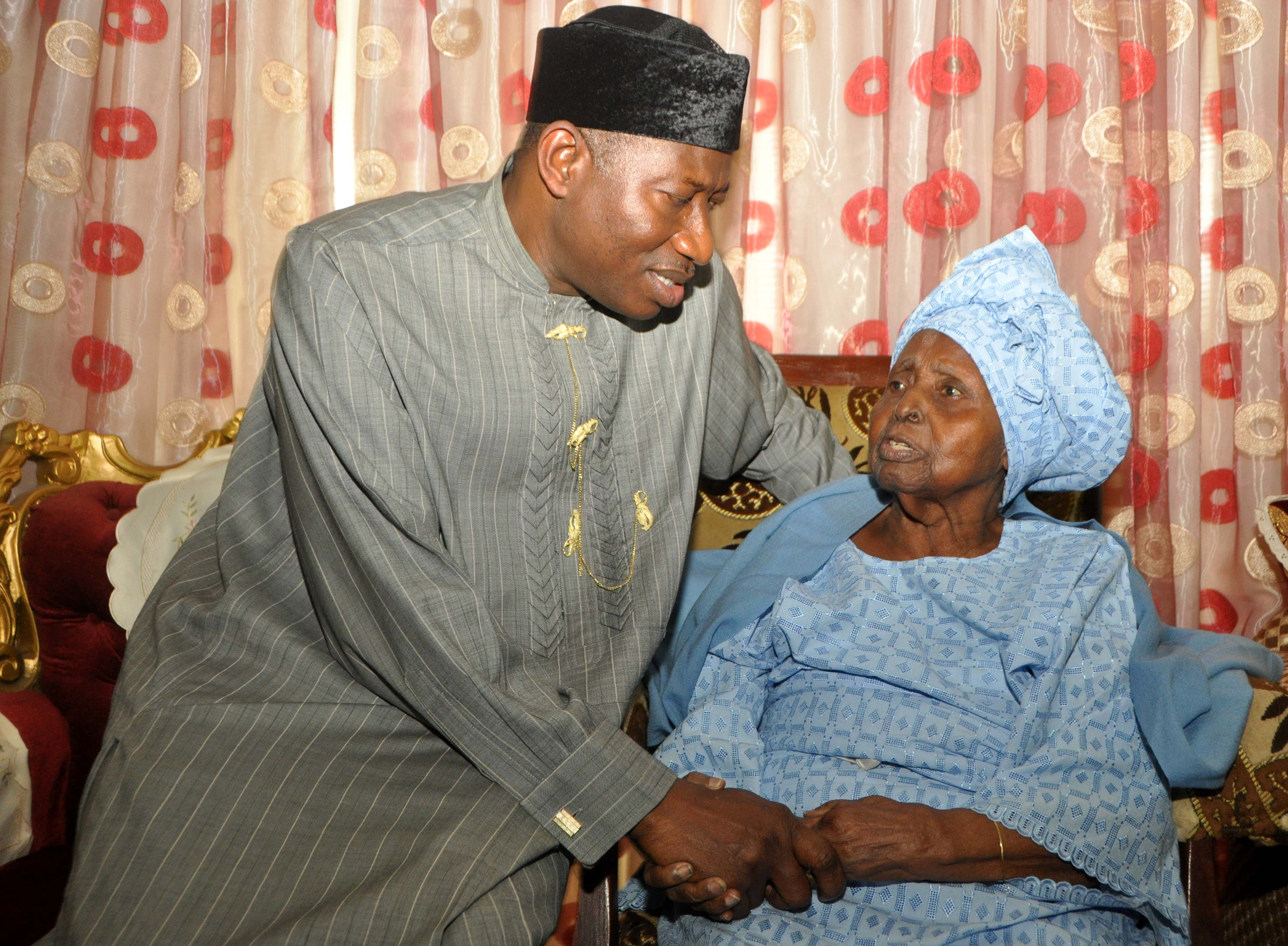