YOUR VIEW: Should Olamide Release An Album In 2015? 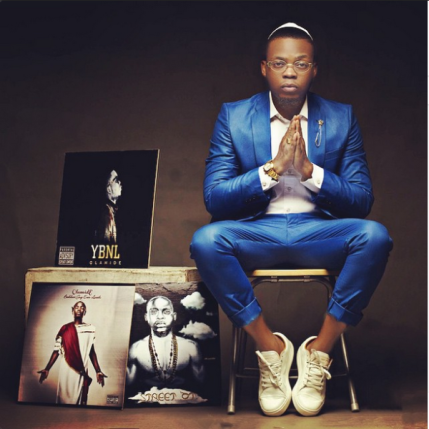 With three singles officially out it only means one thing- Olamide may be  getting ready to drop a new album.
Top Nigerian rapper Olamide has two hot singles popping on the charts, ‘Bobo’, and ‘Melo Melo‘.
His latest single ‘Lagos Boys‘ is already picking up on the streets. With these three singles officially out Olamide might be so tempted by his ever loving fans to release another studio album in the market.
But for some they may feel Olamide needs some time to relax while he gives chance to other artiste in the YBNL camp to also have a chance to express themselves  and probably release their album,
Also one may also feel we have had too much of BADDO as such we crave for something new from him and not the regular thing he has been dishing out.
On #YourView today we bring up for all Olamide die hard fans to share their views on this, so i pop up he question,

Do you think it would be wise for for him to drop a new project this year?
please give reasons why you think Olamide should release an album in 2015 or why he should not