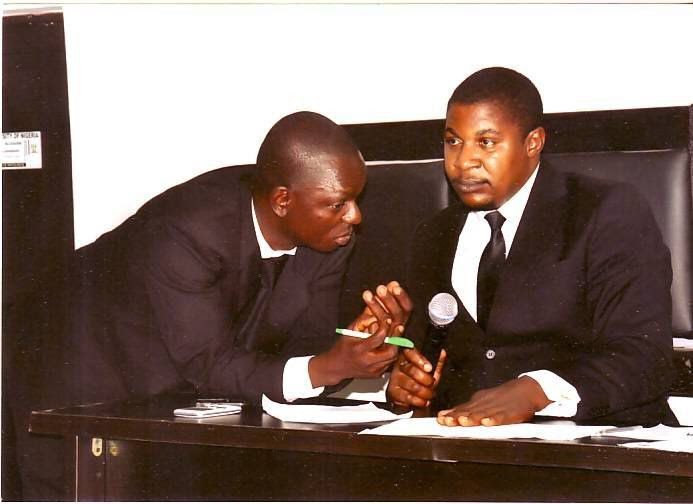 The Law students Association of Nigeria, National Open University of Nigeria, held her first Grand Dinner at Reiz Continental Hotel, Central Business District Abuja, FCT in honour of the graduates of the institution, on the 20th of July, 2015. The association, LAWSAN NOUN is led by the National President, Paul Ndi Oyemike. The Dean, School of Law Prof Justus Sokefun at the dinner commended the association for quality organization, the dinner was indeed a huge success as it provided an opportunity for Law graduates to set up an Alumni EXCO through an election by those in attendance.
On 21st July, 2015, a public lecture in honour of the chief justice of Nigeria was held at Shehu Musa Yar’Adua Centre, Abuja and had in attendance the Chief Justice of Nigeria(CJN); Rt Hon. Justice Mahmud Mohammed as well as other justices of the Supreme Court of Nigeria(SCN), including Hon. Justice Mary Peter-Odili who was the chairman of the occasion and the LAWSAN Grand Patron, Senator Godwin Kanu Agabi, SAN was the guest lecturer.
The CJN explicitly said in his speech that NOUN is the front liner in provision of quality education in Nigeria. All the speakers and contributors at the event made similar highlights on NOUN standard of education.
Attached are pictures taken during the event