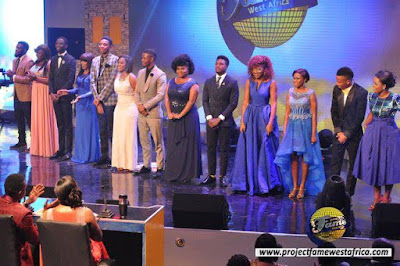 14 lucky contestants have made it to the prestigious MTN Project Fame Academy after thousands of
hopeful youths went through the hurdles of making it to the Academy through the various auditions
held across the country.

The final contestants were unveiled at the Opening Gala that delivered on its promise of excitement and fun.
The event featured thrilling performances not only from Nigeria’s brightest upcoming talents but past winners of the competition including Iyanya, Chidinma amongst others.

12 out of the 18 contestants that made it to the opening gala night were given automatic qualification to the academy based on their sterling performances from the regional auditions that held in Lagos, Abuja, Port Harcourt, Accra and Ibadan by the panel of judges comprising Ade Bantu, Bibie Brew and Tee Y- Mix without having to perform at the Opening Gala.

Deinde Okubajo and Emmanuel Amos Anderson were selected by the panel of Judges to join their peers in the Academy after going through a keenly contested session of performances to prove their worth.

Speaking on the event, General Manager, Consumer Marketing, MTN Nigeria, Richard Iweanoge, stated that Project Fame was one of MTN’s platforms dedicated to supporting the growth of music in the country through talent discovery. “MTN has an unwavering commitment towards supporting the development of the music industry in Nigeria. We are delighted that Project Fame in the last eight years has helped us to achieve this purpose.” He said.

Also present during the event was the MTN Project Fame Faculty comprising Joke Silva, Dupe Ige and Ben Ogbeiwe. The contestants were not the only singers on the night. 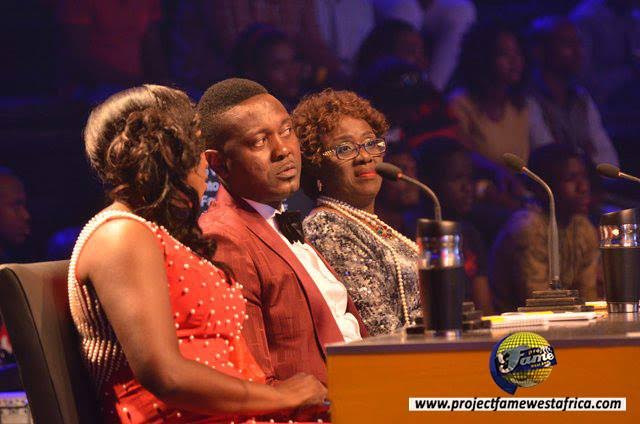 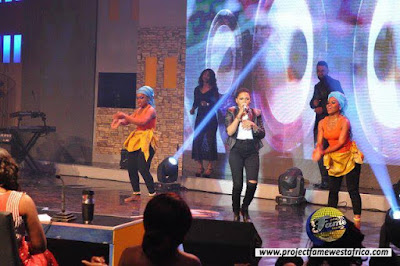 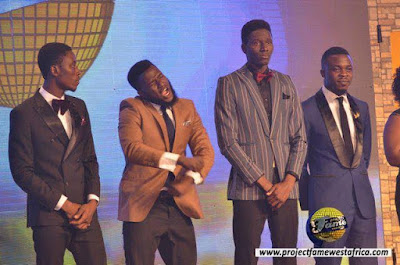