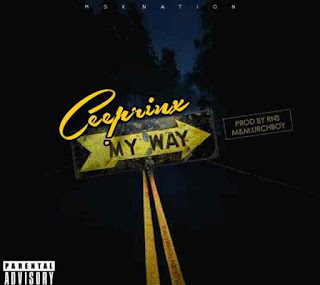 Influenced by African pop-culture and back street alte movement. Ceeprinx knows what he want to do with his life at an early age...."badman wants to rap".

With his lyrics bustling with untold stories, punchlines he made a name for himself as an artist to watch, but Ceeprinx is switching it up to another level as he plans to release his highly anticipated song titled "My Way" a sequel to his previously released chart topping songs single show dem.
DOWNLOAD HERE