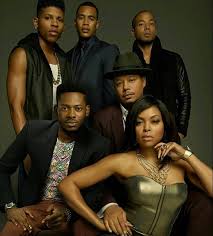 A lot of people are unaware that YBNL Record singer, Adekunle Gold was already famous for his amazing photoshop works. The singer who before his limelight had photoshopped himself together with many top celebrities had earned himself the title ‘King Of Photoshop‘.
He’s altered Beyonce’s picture before, including himself into it. He’s done something on Yvonne Nelson’s photo, Kim Kardashian, Nicki Minaj, Tiwa Savage, President Buhari and a long list of other celebrities. So if you were thinking Adekunle Gold was a nobody until he delved into music then you’ll be shocked to even find out that the young and handsome musician, aside being a demi-god in the graphic world is also a Prince. Yes. The Prince and Heir to the famous Kosoko Royal Family. Better read his biography.

Aside being a singer and a professional photoshopper, Adekunle Kosoko Gold is completely a funny being. I mean, a look at all the pictures he’s photoshopped will tell you he’s loaded with humour.


1# This hilarious photo shows the singer. Amazing work he did here. It tells a story too… “Adekunle thinks he can have a shower with Kim Kardashian. Oh wait! They’re both already in the shower.”

#2. That’s the ‘Orente’ crooner checking if Yvonne Nelson has been cheating on him. Beats me how he photoshopped himself to look so real. It’s almost like Yvonne is the oddity in the picture and Gold is the read deal there. Nice work. 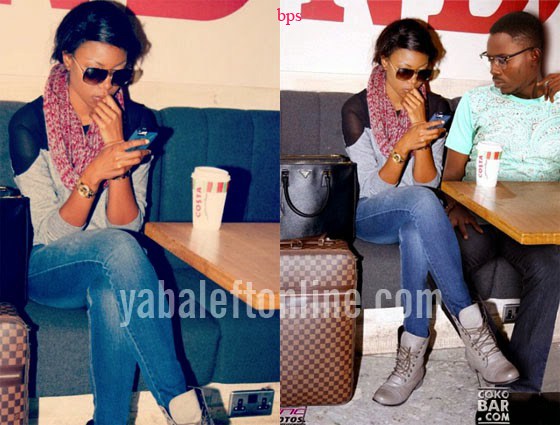 #3. Monalisa’s got some serious admirer that couldn’t wait to get into the picture with her. Looks so real. Da’Vinci hiself would have been impressed by this. 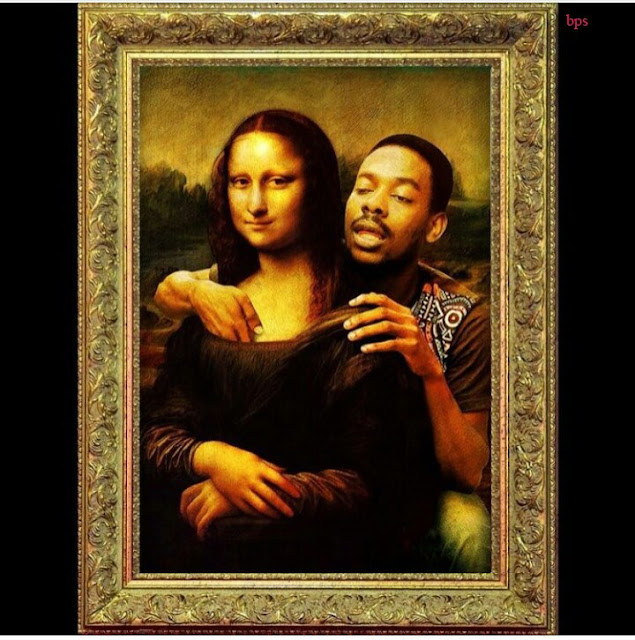 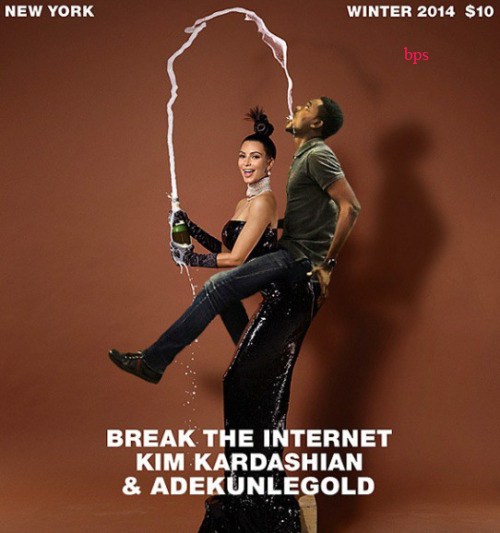 #5. In this other extraordinary talented piece, the singer did justice to a piece of parliamentary picture. My heart goes out to the minister he had to crop out of his seat to replace with a picture of himself. The guy is really the king of photoshop. So real. 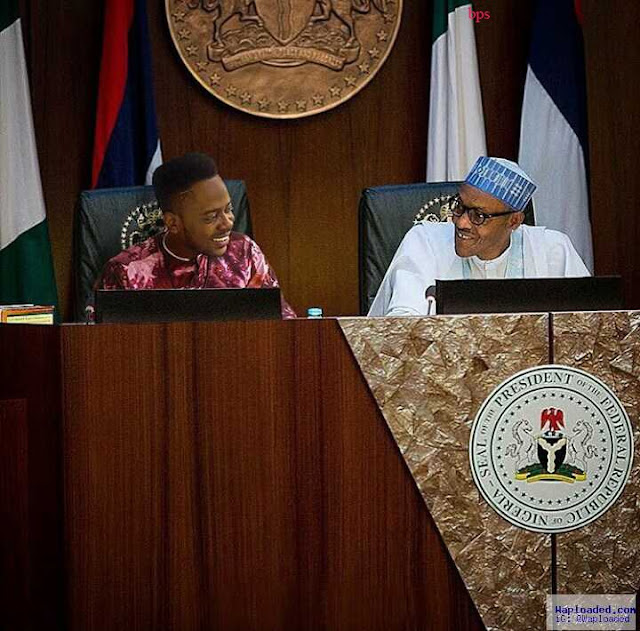 #6. Seriously concentrating. I’m not sure Nadia would want to see this picture. 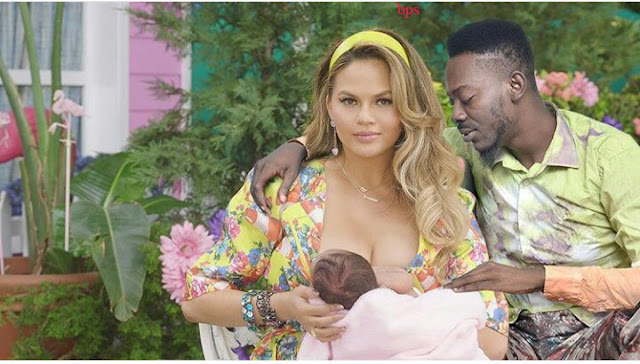 #7. And he’s chilling on the fast-lane with Tiwa. Beautifully done.' 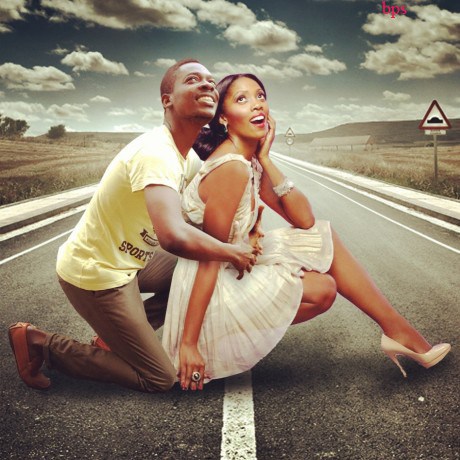 #8. And just when Drake thought he had all of Nicki to himself… then came Adekunle chilling on her chest. You already know the rest, his photoshop is the best. 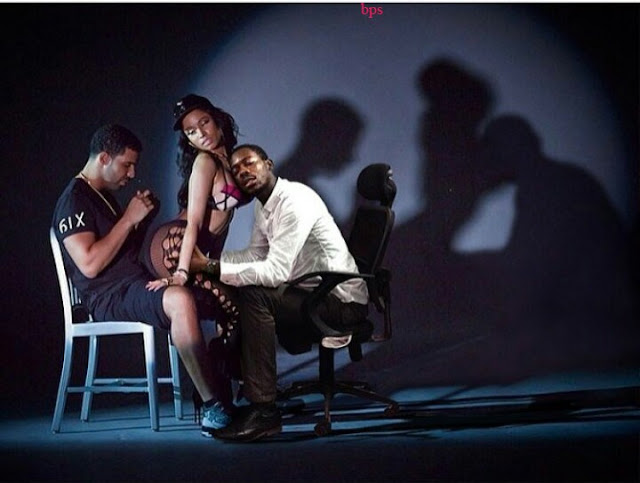 #9. This will surely trigger a chuckle. 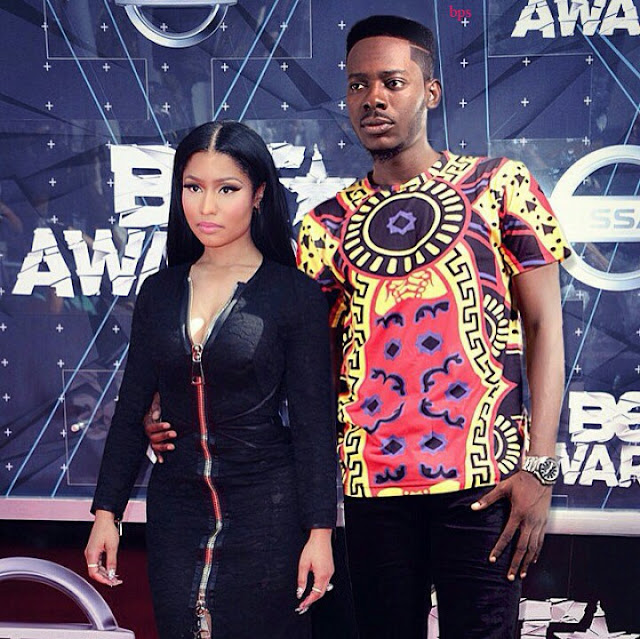 #10. Now this is some crazy creativity. Amazing work. 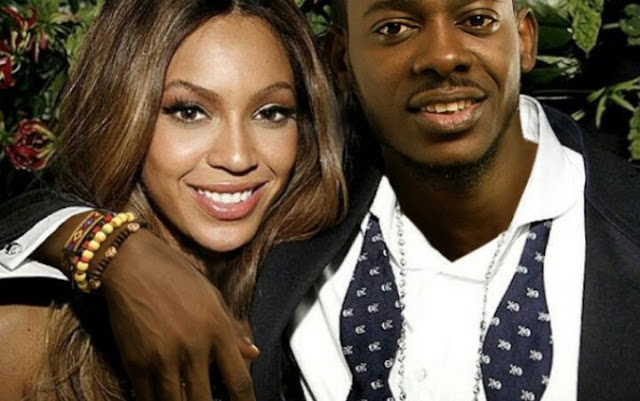 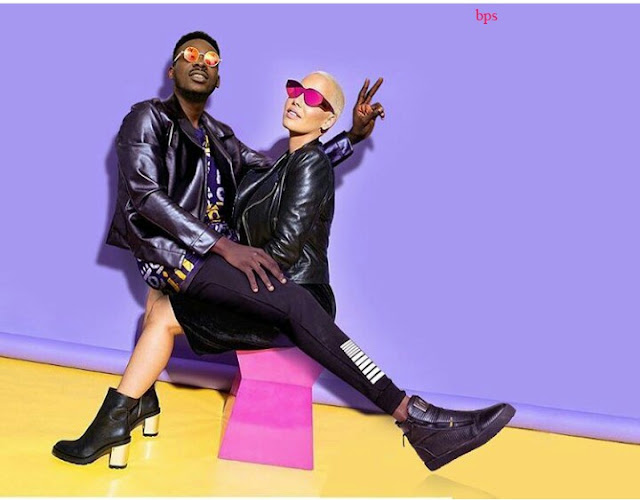 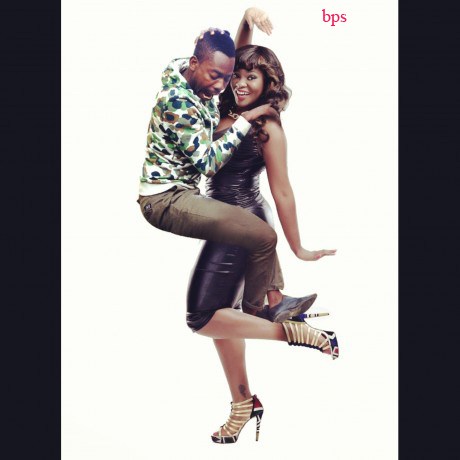 #13. picture this photo without the lady. 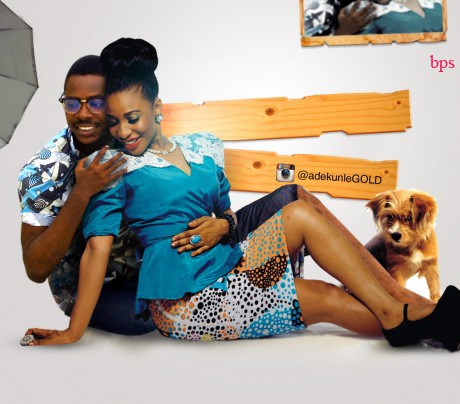 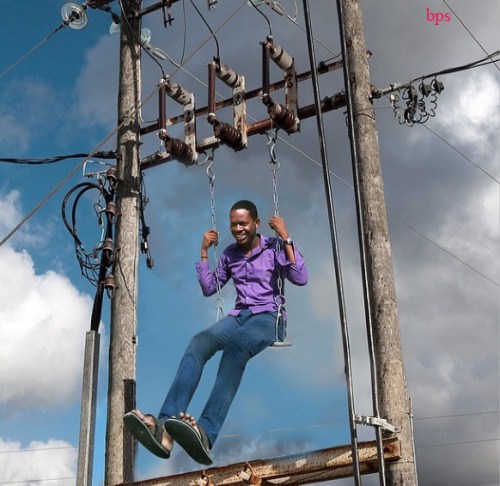 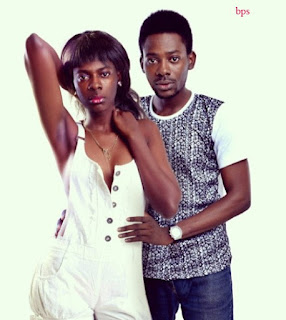 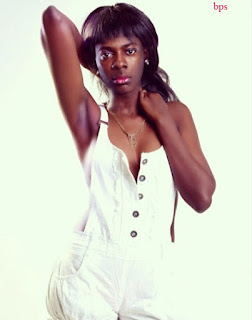 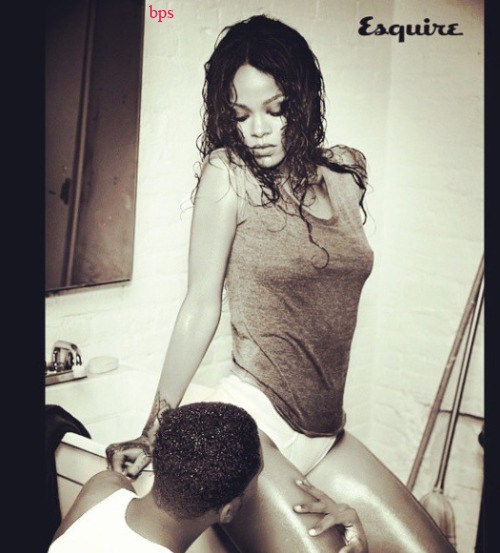 #19. Looking at the lion, it posed as though it’s been expecting this photoshop session all its life. 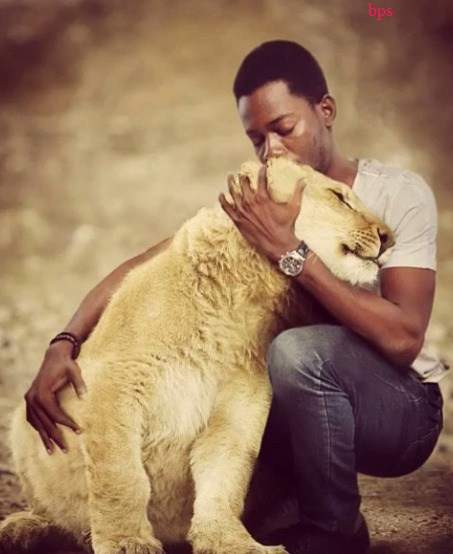 #20. Immortalized. Amazing one. One of my favourites. 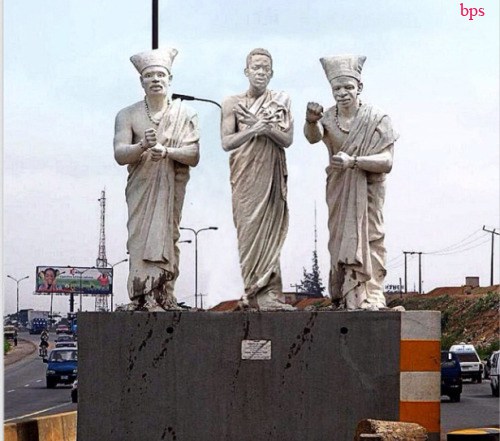