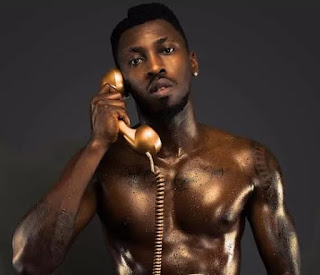 He did this on the art cover of his new song titled "Call the police".
In the picture, the singer can be seen with just a table phone to cover up his manhood. 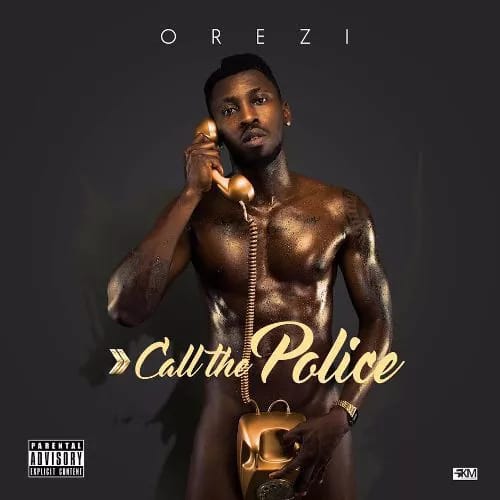