Fan Says Davido May Be A MUMU - Checkout His Surprising Response. (Screenshots) 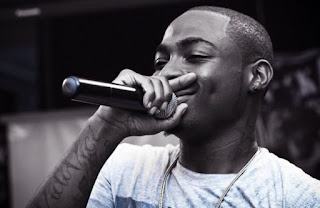 Davido’s year seems has been full of ups and downs.
Yes, The Skelewu Master has remained in the news but mainly due to his many controversies rather than for his music.
His deal with Sony music is said to be responsible for him not releasing any music recently.
The last song he released was "The Money" which featured YBNL Boss - Olamide, back in November, 2015.
He also celebrated as his song "Skelewu" was used in the soundtrack of a Disney Film (The Queen of Katwe). 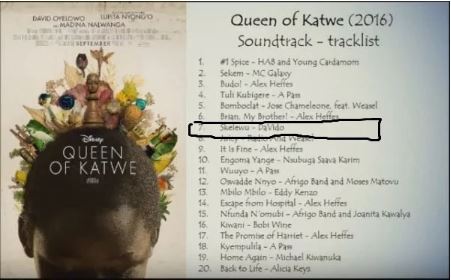 This is not only good for Davido, but for The Nigerian music industry as a whole.
This was probably what led a concerned fan to ask if Davido and his team were paid by Disney for the use of the song. 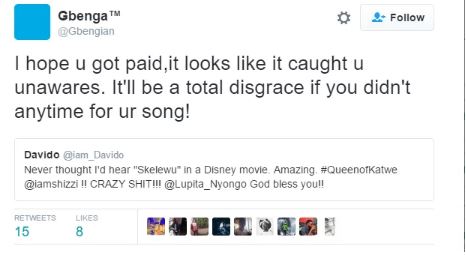 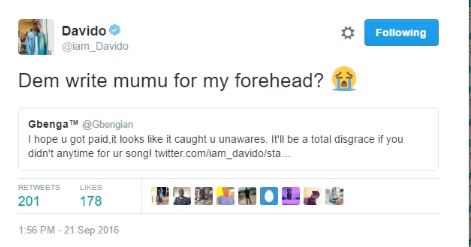 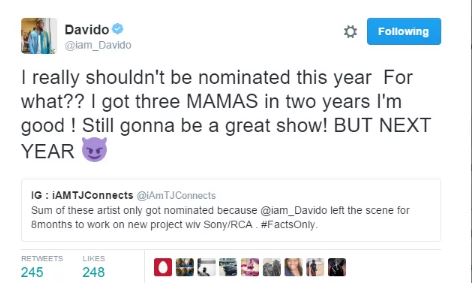