"Before You Put A Screen Lock On Your Phone, Read This" 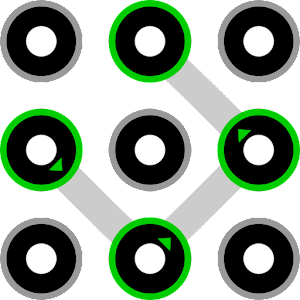 A friend of mine was involved in a a
motor accident on his way makurdi,
somewhere in a remote part of benue
state, according to eye witnesses he
became unconscious and was rushed
to the local health centre around that area for first aid treatment.
The good samaritans that helped were
able to locate his two phones and they
tried contacting his family or friends to
inform them of his where about, but to
their disappointment the two phones were locked. He stayed in the state of
coma for two good days before finally
giving up the ghost, because the local
health centre lacked the professionals
to keep him alive.
Had his phone been accessible he might have stood a better chance of
being alive today.
So avoid putting a screen lock on all
your phones, it's okay to lock certain
applications that may contain personal
messages and informations e.g mobile banking app, WhatsApp e.t.c. but at
least leave the contact list accessible to
everybody, DON'T PUT A SCREEN LOCK.
This might just save your life.